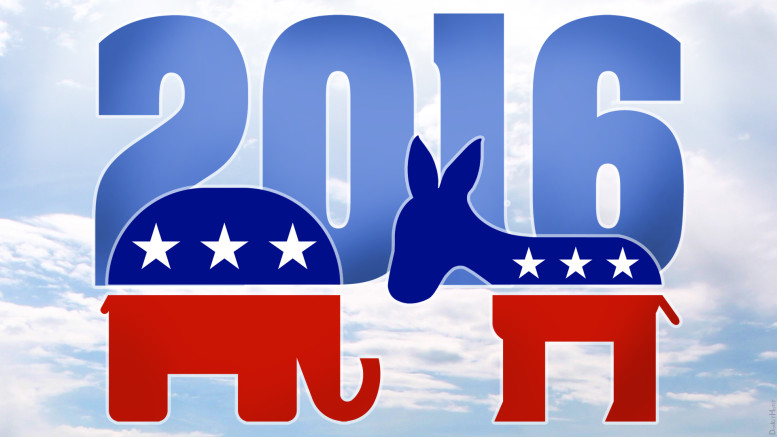 The Super Tuesday contests are over, and, with the results in, a few trends become immediately clear. Two candidates in particular favored very well, while many others floundered and now will be forced to reconfigure their campaigns.

On the GOP side, Donald Trump came out the big winner, taking eight states, including a sweep of the southern states of Alabama, Georgia and Tennessee. This continuation of the Trump-mentum only portends good things for the businessman, who now has a significant lead on either of his competitors.

Behind Trump, Ted Cruz managed to secure his secondary insurgent status for a little while longer with the win of three states, including his home state of Texas, proving that while he may be falling behind Trump, he certainly is far from out of the race. His victories in Oklahoma and Texas also highlight his appeal in this region, a region which the Republicans often write off as a given in general elections, but which, with the growing Latino population, could be drifting away from the GOP.

And in a far third came Marco Rubio, whose victory in Minnesota was singular and did little for him. Rubio, who hoped to come out of the gate as the moderate alternative to the Trump/Cruz wing, instead came out the worst of the three top candidates, even as he secured his place as the standard-bearer of the “establishment” wing.

Other GOP candidates, such as Carson and Kasich, won no states. Kasich remains in the race still, while Carson ended his campaign soon after his losses on Super Tuesday.

On the Democrat side, Hillary Clinton continued her momentum from Nevada and South Carolina, winning eight states. Her sweep across the South was particularly noteworthy, with her winning Texas, Alabama, Tennessee, Georgia, Arkansas and Virginia, given that it highlights continued concerns about support for Bernie by African Americans and Latinos, both of which are key constituencies for Democrats in the general election.

Clinton’s win in Massachusetts was also noteworthy, if tight, as it highlighted that Clinton could win on Bernie’s home turf of New England, especially after losing handily in the New Hampshire primary.

As for Sanders, he lost but certainly is far from out. His wins in four states were strong, and highlighted his continual popularity on the Democrat side. While Vermont could be written off as home state advantage (as, indeed, Arkansas might be for Hillary), the wins in Colorado and Oklahoma were significant enough to show that his campaign still has the support to play the long game with Clinton.

Colorado, specifically, highlights how Sanders might be beneficial in states that in general elections are seen as swing states. This is something Democrats have to take into consideration going into the convention, and as the bumpy road to Philadelphia continues.