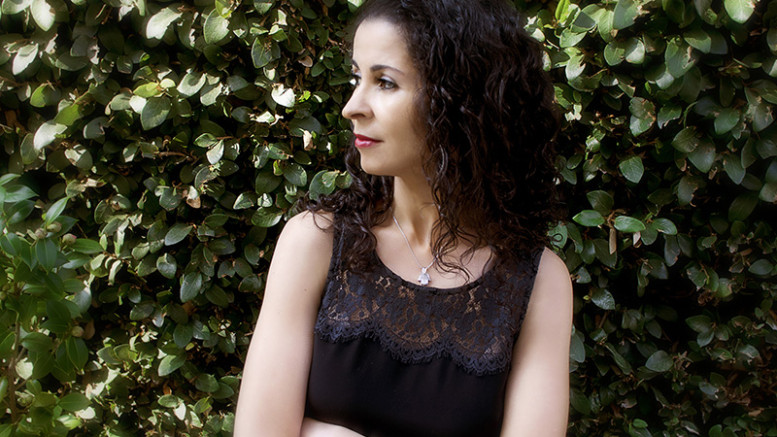 Laila Lalami was born and raised in Rabat, Morocco. She earned her BA in English from Mohammed V University, and later on, in 1990, received a British Council fellowship to study in England. She completed an MA in Linguistics at University College, in London. She obtained her PhD in Linguistics from University of Southern California. 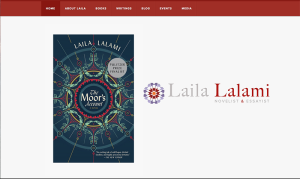 Lalami worked as a journalist and commentator in Morocco for a brief period of time. Lalami’s literary career in English started in 1996 when she began to write creative fiction and nonfiction. Her writing is composed mainly of literary criticism and cultural commentary, and most of her writing has appeared in renowned publications such as The Boston Globe, Boston Review, The Los Angeles Times, The New York Times, The Washington Post, among others.

In addition to being a prolific fictional and nonfictional writer, Lalami is also an avid essayist. In her essays, she discusses a broad category of topics including social justice, history, and literary criticism.

To get more familiar with Lalami’s writing you can visit the author’s website here.

Kingsman: A New Spin on the Classic Spy Movie