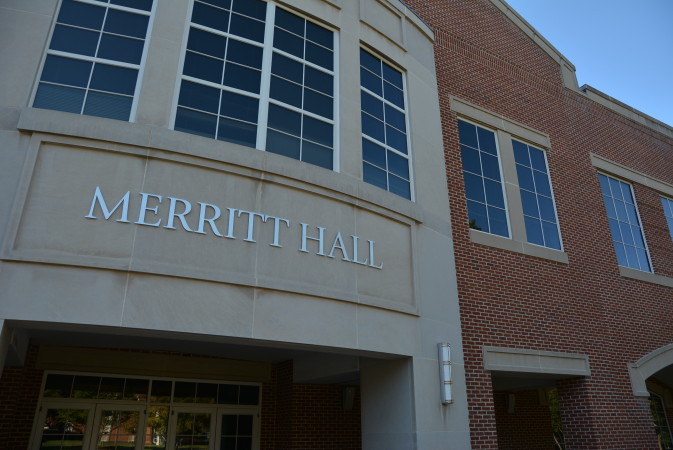 There is a potential that the Education department at McDaniel College will get an Elementary Education major, encompassing first grade through seventh. At the moment, students who wish to pursue a career in education only have the ability to either minor in elementary education, or secondary education, all while majoring in another field.

“The reason it’s that much is the state as they keep doing different certifications they keep adding requirements on, and so [the education department] adds another course in,” explains Dr. Margaret Trader, the chair of the Education Department.

Under the current system, 75 credits are needed for the minor. If a student wants to minor in elementary education, they will be doing two majors and then some, in terms of credits.

Instead of minoring in education, Trader says that “the big advantage is that [the major will serve] people better rather than having them major in another content area.”

This potential major has the backing of many professors on campus and has been in the works for approximately “30 years,” according to Trader.

The hope for the major is that it will be implemented in the 2017-2018 catalog. Current and future students who wish to major in elementary education will have that option in the future, further adding to the variety of majors on campus.

Blake Schildhauer, a senior majoring in math and minoring in secondary education, believes that “the good things are that the would-be elementary education majors would have more time to focus on learning the material they would teach.”

“From my point of view as a math major and secondary education minor, students will need to have a good base in basic math if they were to succeed in high school, which is where they elementary education majors would come in,” added Schildhauer.

Rebecca Debinski, a junior Spanish major and elementary education minor, is very excited for the major, even though it will not alter her own education. She is primarily excited for future majors in that field. “With the minor being 75 credits, elementary education minors are putting a lot of work into the program, so it’s nice that all the hard work they put into the program will be recognized,” she states. “I am very excited that the major is all encompassing, it’s not just reading, just math, just science, just social studies, but that it will include a lot of aspects that elementary majors will needs,” she added.

Overall, it the general consensus is that the major will better prepare students that want to go into elementary education, all while streamlining the amount of credits that are needed for the minor.

Yet, it is not without controversy. Students and professors, although mostly in support of the major, do have some concerns.

“My concern is for the students that are not 100 percent sure, the students who start the major and then back out and want to switch, or the ones that graduate and get in the job and don’t like it. They don’t have many options. If you say your major is education, then what do you? If you have another major then you have fall back options, but once you have that elementary education major and that’s it, those are the students that worry me,” states Dr. Mary Bendel-Simso, the advisor for students who major in English and minor in secondary education.