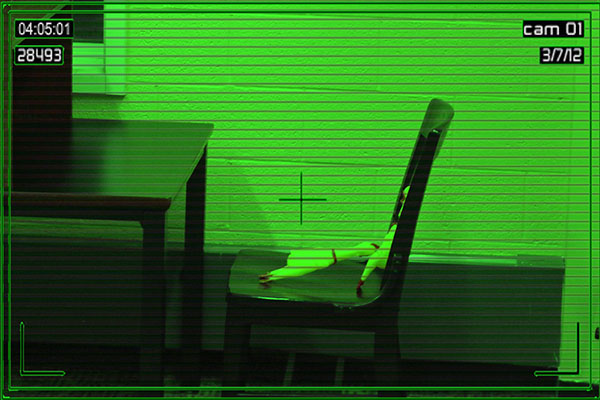 When your roommate is sleeping or too stubborn to leave, how far will you go to get frisky with someone you like? 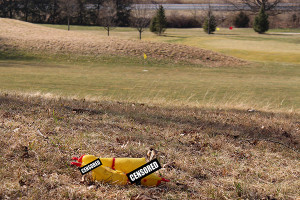 Free Press cocks getting it on the baseball field. Photo by Shane Braden.

Sex on the Hill is a common thing. Students finding the most secluded places they can, just to get one and done, is more common than what you would think. Sometimes, they get caught in places you wouldn’t think of, just to have sex, even though they are very likely to get caught there.  Nevertheless, that doesn’t stop some students from doing it in these places.

Some of the places where people have had sex, reportedly, include the football field, the library, and the different academic buildings, amongst others.

We went around campus asking students for their sex stories, or stories they have heard of. We looked for the most bizarre places where people have gotten lucky.

The most common response was the baseball field, where people have reported getting to second, and even third base, very quickly. Most of the stories we heard about the baseball field were similar, and most of them also end the same way. 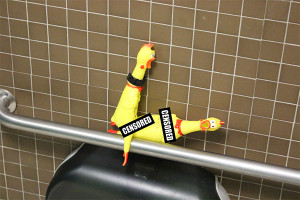 The cocks at it again, this time in the Hoover Library L floor bathroom. Photo by Shane Braden.

You think you are better than others who have tried to get lucky in the baseball field, but you soon find out you are not. You get all undressed and all prepared just to get tossed by Campo. You think you’re slick and try to run, but then you look to see your gal didn’t move (True story bruh).

Students also shared other experiences with us.

“My roommate and I once played with each other in the showers of Blanche,” report a couple of roommates.

“Once, I did it in the bathroom of the L floor at the library. I gave a guy a quickie in the boy’s bathroom,” said an anonymous female student. Another student stated “I haven’t had sex anywhere on campus, but if I did, I would love to do it in the Richwine room.”

Some students who use the Levine Hall rehearsal rooms have reported finding sticky fluids on the floor and walls at times. “I once got my pants stained from a suspicious fluid in one of the benches in the practice rooms,” mentions a student. “I don’t know what it was and where it came from, but it was gross.” 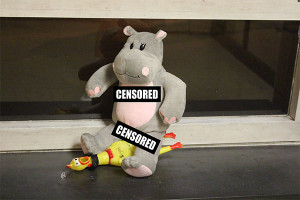 The cock and the hippo. Photo by Shane Braden.

Sex is not only limited to those upperclassmen students who know the campus. The  freshmen are also busy getting frisky in their dorm buildings.

“I once got caught having sex in the Whiteford showers by a teammate,” says a student. Another student reports being caught by the parents of his roommate in Rouzer during Family Weekend. Stories like this repeat over and over, with people being caught by roommates, parents, RAs, and even professors!

These are just a few of the sex stories from McDaniel students. It makes you think twice about what you touch in public places on the campus since another student’s body parts may have been on that area.

Why students should learn another language

Rhythm Griots: A glance at African music and culture