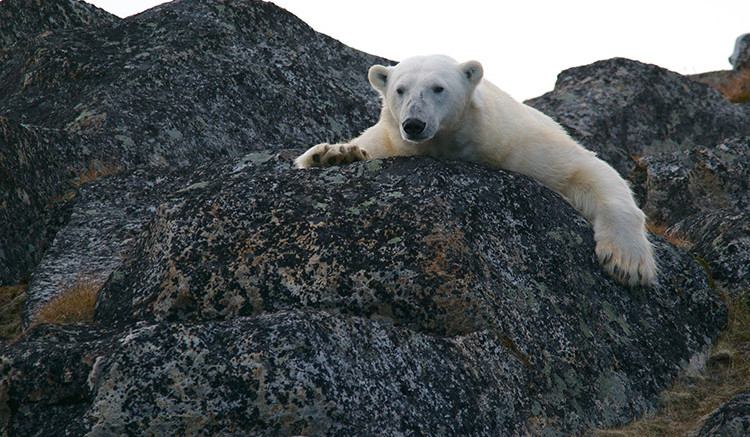 I was on Facebook when a headline in the “Trending” section caught my eye. It was from The Washington Post, and led with the indicator “Donald Trump,” as many seem to do these days.

The subheading referred to his interactions with the EPA, so I decided to read more about it. On The Washington Post website, I saw this caption accompanying a photo of President Trump signing another Executive Order:

Headlines like this often worry me. The very notion that the current administration is ignoring scientific facts regarding climate change, global warming, and carbon pollution is not just concerning, but frightening.

It’s important to note that climate change is not the same as global warming. Climate change refers to a wide array of long-term changes in the Earth’s climate, such as weather patterns and seasonal changes. I, for one, have found myself wearing shorts in October and shoveling snow during spring break in March. Yet these phenomena are minuscule compared to some of the changes impacting the rest of the world.

One of the main effects of climate change is global warming, which is one of the main issues that the current administration tends to deny. Global warming is the gradual increase of the Earth’s average temperature, and it has been growing each passing year.

As a consequence, melting glaciers are resulting in higher sea levels, which in turn will lead to some landmasses being submerged. According to a study conducted by the U.S. Geological Survey, approximately one billion people around the world are currently threatened by rising sea levels.

Storms and droughts have also intensified, leading to increased property damage and water shortages. The repercussions of climate change could be catastrophic, yet our new president and his administration are doing little to nothing regarding this issue.

Since 2014, each succeeding year has been the hottest in recorded history – a key source of evidence for global warming. While an increase in the average temperature by one degree Fahrenheit may seem like nothing to worry about, in reality, it has a drastic effect on the global environment and could eventually determine whether or not Earth is capable of sustaining life.

But what is causing the climate change and global warming to begin with? Many factors are at play, yet carbon dioxide pollution is the primary contributor, being the most prevalent greenhouse gas in our atmosphere and the most common byproduct of human activities. While greenhouse gasses retain heat necessary for life, and excess of these can “tip the scale,” making Earth too hot for humans and many other life forms.

The effects of pollution on the atmosphere become more and more detrimental over time, and this is why The Washington Post’s headline makes me worry for what lies in the future. Will we reach the tipping point? Will our children, and their children, be able to live the way we did?

Earth is our home – Everyone’s home. Much like how you dust, vacuum, and clean your own house, we should think of Earth as humanity’s house. Should we neglect it long enough, it will fall into a state of irreversible disrepair. That isn’t the home I want to live in, nor is it the home I want my children living in.