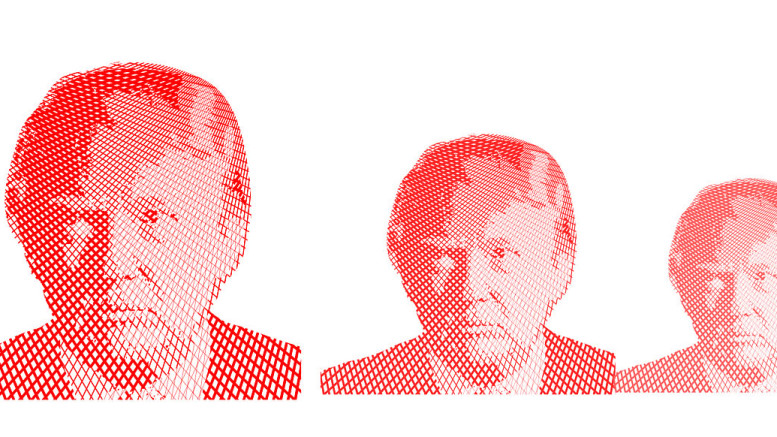 There are often things which are unpleasant to think of, but in times like these such thoughts must be shared. I harbor deep distrust for anyone actually excited to vote in on Nov. 8. My lack of respect for those too apathetic to engage in democracy is deeper. Both candidates are exceptionally flawed individuals, but one is flawed within the normal paradigm of politics. This is not a raving endorsement of Hillary Clinton, but small differences in angles of course become large over time. The direction that Donald Trump would bring us is a radical unknown track.

There are many Americans who want just that. It is doubtful a majority of his supporters are attracted to his sexism, racism, or xenophobia, nor is it his famously couth persona. A large majority of the population never recovered from the economic crisis. For many, life is becoming ever more miserable. At the same time, a visible minority is prospering at the expense of the hardest working. Donald Trump plays into this anger, anger stemming from the last decade of mediocrity. As Trump often says to African Americans: “what do you have to lose.” I suspect many of his supporters have bought such an argument.

Perceptions differ from reality. There is much to lose. Donald Trump has proven himself to lack knowledge on foreign affairs. His economic plans require deficit spending to an extreme no executive has dared asked for. Pressed for more than casuistries on any issue, Trump invariably deflects. The intricacies required for the office are countless, and Trump never has shown himself remotely presidential.

Writing as a third generation American, with deep Lebanese-Christian roots, I find the vitriol with which Trump demeans Muslims unnerving. There is no doubt that if elected his onslaughts against Muslims and Arabs would be normalized. Becoming a major party nominee has done so already, in many visible regards. Muslims and Arabs are tiny minorities, minorities which are empirically less likely to commit crimes in comparison with the dominant culture. Many Americans have been contrived into believing banning Muslims from entering our country is reasonable. Should Trump lose, the dangers to an accepting society remain vast. Trump may have distanced himself from that statement, but support for it has not gone away.

Trump is most famous for his promises to build “The Wall” along the southern border, and to deport all eleven million illegal immigrants. The vast majority of illegal immigrants work hard at the jobs few Americans deign themselves to undertake. Without regard to the ethical implications of such a task, it must be noted that the last person to successfully deport eleven million people was Joseph Stalin. The assault on civil liberties required to fulfill such a promise outweighs even the wildest dreams of benefits.

It seems that bragging about sexual assault is too much for most with a conscious. That boasting done to impress a first cousin of Jeb Bush have all but shuttered Trump’s chances in a macabre twist to a tumultuous campaign. In a sense: poetic. Still, the distant chance remains that Trump may shock again. He has before, and will again. Against this, votes must be cast for a candidate that can win.

McAdvice: How to (actually) survive finals