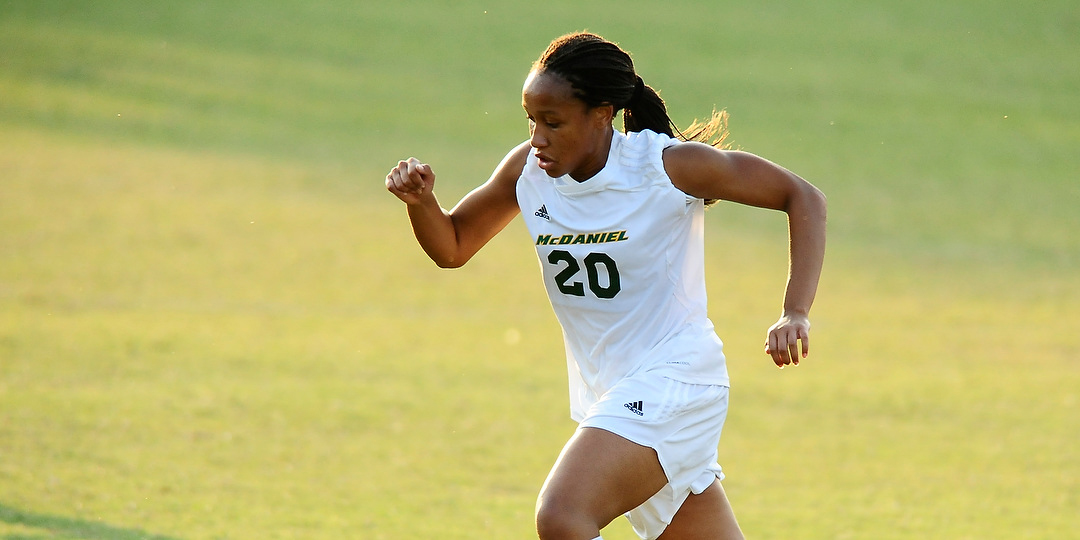 Front desk in Gill Lobby, in the gym, in the Athletics department as an administrative assistant to Paul Moyer and Denise McVerry, as the basketball manager for four years, and in the bookstore starting this past summer.

The most exciting has been managing basketball and this is my eighth year doing it because I did it in high school too. It’s funny because I don’t even like basketball, at all, my older sister asked me to be a manager for the high school team and I was like ‘I don’t know anything about basketball, I play soccer, soccer is my life’ and she made me do it but I appreciate her for it now because I love basketball and it helped me to see my passion for sports and how it works into my major and my minor cause sports management is a business out of sports. While I’m not interested in going into corporate America or marketing, I can see how my work with basketball has developed my passion for sports.

Did you ever think you might want to play basketball given this experience?

I was the president of the Rotoract club which wasn’t very successful on campus, I don’t know why but it just wasn’t, but it was a good experience to be the president of a club just because you have more responsibilities. And FCA, and within that I was the project manager on Operation Christmas Child and it was the first time we had it on campus and it was pretty cool to be the first person to bring that to campus and to know that the FCA group is thinking of doing it again and to see it as a legacy is pretty cool.

It’s gotta be Sandy [Lagana]. I think we have developed a very, very special relationship throughout my four years here, knowing that my first experience I had with her was telling her that I wanted to quit because I wasn’t good enough and that I didn’t believe in myself and knowing that she, along with our assistant coach Claire Woolley, believed in me and in that I saw that if these people who I had just met could believe in me that much that I had to at least give myself a chance. She now tells every recruit that story, and things like that are reminders to me of how far I’ve come and how much I’ve grown so I’m happy to tell the story of how I almost quit. I think over the four years we’ve developed a really special relationship, she’s like a second mom, it’s pretty awesome.

I think the biggest challenge that I faced was my concussion sophomore year. I just got hit in the back of the head with a ball, and I’ve been hit with the ball everywhere, but this one time just got me in the wrong place and I actually had to drop that semester, the fall semester my sophomore year, and it was not fun, at all. It happened in October and I didn’t get “better” until about January – not ideal.

And now, I’m taking five classes in order to play catch up in order to graduate on time [because of the concussion] and I think it’s a challenge that has forced me to be more driven to accomplish my goals. When I think about it, it’s all worth it, but honestly the biggest challenge I’ve faced. It’s given me a lot to think about. I haven’t been able to nap as much, which has been hard.

For track, I remember running at conferences and thinking ‘be powerful, just be powerful.’ In the trial, I looked down at the lines because I thought I was out of my lane and that threw me out of the top final group, but I just remember that was the fasted I’ve ran in my entire life. And I got to wear a shirt with no sleeves, and if you ask Sandy, she hated me rolling up my sleeves during soccer, but for three weeks I got to wear a jersey with no sleeves and that was awesome.

For soccer, just the experience of the fans, I’m going to miss them so much. There was this one time that I passed the ball past a girl down the sideline and I sped up and caught up to it and I remember the fans going crazy. Or whenever I took a corner kick or threw it in, it was so cool to hear my name. And seeing how much our fan base has grown over my four years is really cool just because we’ve gotten better.

For academics, it’s got to be the economics classes I took. They’re the worst, but they’re the best. It’s probably that C+ that I got in microeconomics because I worked so hard. Either it was ridiculously hard or ridiculously fun, the combination made it awesome.

Being part of a sports team, something that I’ve been a part of my whole life, so it’s nothing new here, but it gave me a unique opportunity to meet new people, especially coming in as a freshman when you already have that solid group of people as your friends whether you know them or not. I think being put in situations on the soccer field puts you in positions where you rise or fall to the challenge and I thin k I’ve been tested very much so in soccer and had the opportunity to improve with others. I was watching some highlights and remembering the feeling of when we score a goal and how we all freak out. Most people probably won’t agree with this but my favorite part of soccer is assisting goals, that’s probably why I broke the record, which was the coolest thing ever, but I just love assisting goals. I don’t care how the goal gets scored, as long as it goes in. That moment when you make eye contact with the person you’ve assisted or who assisted you and you run to them is the coolest moment. I think it’s about building relationships and sharing experiences with people.

I’m going to do the human resources and development graduate program here starting int he fall. Currently, I have an internship with the PGA tournament as their Tournament Services Associate so we’ll see what comes from that. I’m really enjoying the experience, helping plan one of the major PGA tournaments in July in charge of 900 volunteers. My boss gives me a lot of responsibility but she’s also willing to help me with everything. It’s a really small office which kind of replicates McDaniel because it’s a small school. I actually got the internship at the CEO internship fair in the fall.

Take this time to develop. College is a time where you are in a safe environment where you are free to grow and develop and learn  who you are. You can do that in any stage in your life but I think there’s a unique thing about yourself and adulthood where you’re really learning who you are, sink or swim. If you take the easy road and take all the easy classes and don’t challenge yourself that’s fine, but if you graduate the same person that you started as is a huge problem, so just take the opportunity to challenge yourself.

And develop relationships with people, genuinely.