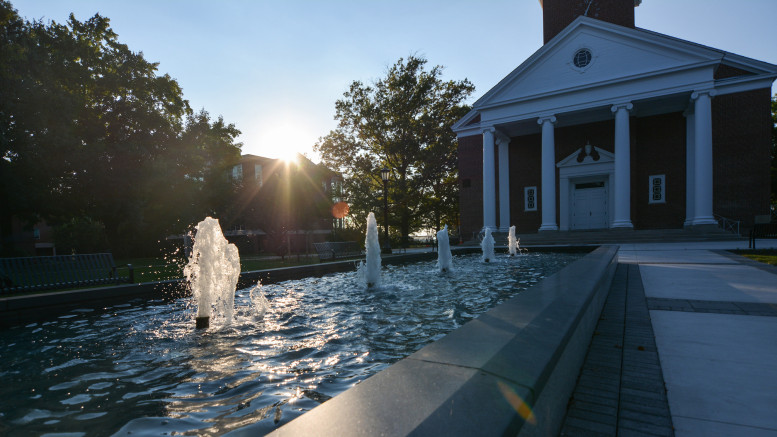 The McDaniel Chapter of Young Americans for Liberty has issued a statement to the McDaniel Free Press regarding the recent Free Speech Ball incident on campus.

The incident in question involved an oversized beach ball, placed in Red Square. Individuals were invited to write anything they desired, as to highlight the right to free speech. Allegedly, during this time several derogatory phrases were written on the ball, including an anti-Semitic slur, sexist messages, and messages attacking transgender individuals.

Ben England, the club’s president at the time of the event, issued the following statement to the Free Press:

On college campuses nationwide Young Americans for Liberty has hosted events promoting our First Amendment rights with brilliant success. We hosted this event to unify our campus on the importance of free speech and self-expression and it is unfortunate that members of our community were incapable of handling this celebration of free speech with maturity and respect. Thankfully, very shortly after such language was written, another student crossed it out and returned with a positive response. We absolutely condemn hateful language with ill intent. That being said, it is vital to our community and to our nation to preserve our First Amendment rights. Only through free expression may we have the opportunity to challenge one another on controversial issues and grow towards a more free and civilized society.

We will continue to update our readers as any new information becomes available.

With Title IX Changes Being Implemented, Students Have Doubts about Relationship Violence Numbers