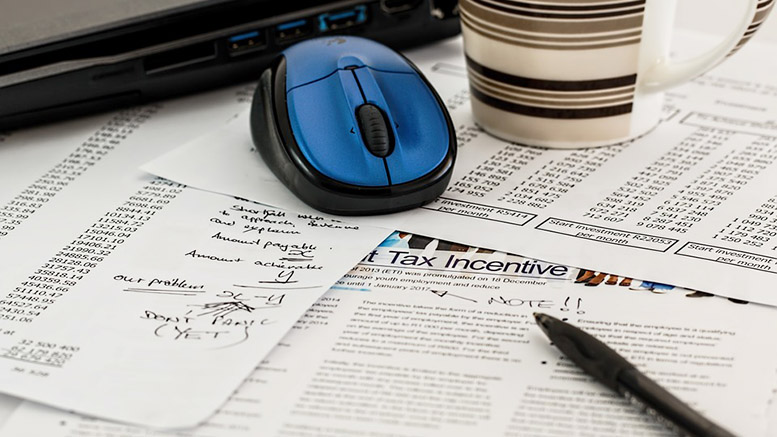 UPDATE: this plan was passed on Dec. 1.

House Republicans unveiled a 400-page tax reform plan in early November that would, among other changes, consider tuition waivers as taxable income for graduate students.

This would mean, for example, a student receiving a tuition waiver for $30,000 in addition to a stipend of $20,000 would be taxed as if their income is $50,000. For the approximately 145,000 graduate students receiving such waivers, this could make higher education much less affordable.

The American Council on Higher Education estimates that this would tax college students an extra $65 billion between 2018 and 2027.

The bill applies to both private and public institutions, leading to even greater concerns to those attending out-of-state and private institutions, such as MIT, where tuition waivers would register as $50,000 of additional taxable income. This would be deducted from stipends of about $30,000, which are already taxed.

According to Colleen Flaherty of Inside HigherEd, “The GOP tax plan is the first major attempt at federal tax code overhaul in decades, and the political stakes are high. Republicans want a legislative win after months of flops, most notably failed healthcare bills.”

As the majority of those who would be impacted by this change are studying STEM fields, many feel that this would greatly harm the U.S.’s competitive edge in comparison to other highly developed nations. Chris Arnold and Emily Sullivan of NPR state that many believe this is “… to help pay for more than $1 trillion in tax cuts for U.S. corporations.” The House says that this plan represents an overall tax cut, despite the risk of students being taxed far more. Some graduate students calculate that they would be paying 300 to 400 percent the tax they currently do under this code.

Other changes that could impact students, as explained by Ariana Figueroa, include a 1.4 percent tax on net investment income for well-endowed private colleges (those holding more than $250,000 per student), an overturning of the up to $2,500 deduction for those repaying student loans and earning less than $80,000 per year, employers being taxed for money they use to cover employees’ college costs, the consolidation of three tax credits (American opportunity, lifetime learning, and Hope scholarship) in to a single credit, the phasing out of Coverdell Education Savings Accounts, and an end to debt forgiveness due to death or disability.

Based on statistics from the Digest of Education Statistics, about 1 million students completed graduate programs in 2014-2015, though many more are currently enrolled in these. A sizable portion of this population would be impacted by these changes.