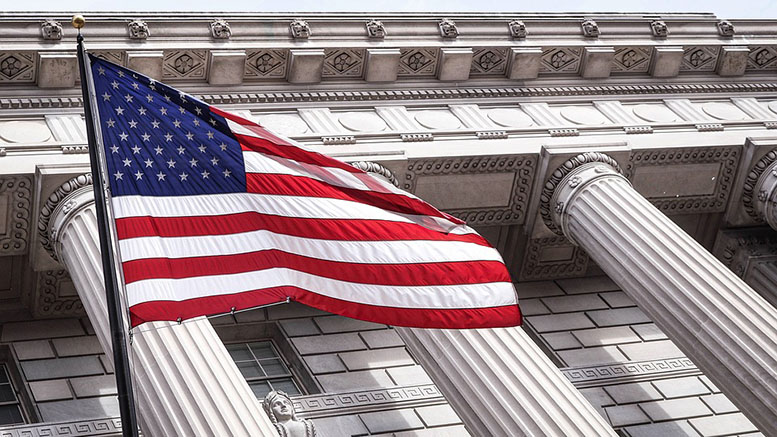 Throughout the news, you often hear various political commentators and publications discuss how the left-right divide is ruining the United States.

This might sound strange, but in reality we are divided mostly by identity politics and economic class instead of the true meanings of the political philosophies of the left and right.

Many Democratic presidents can be seen as moderately right-wing. For example, during the 1990s, President Clinton was to the right of most Democrats. He balanced the budget through conservative spending and enacted the “Don’t ask don’t tell” policy.

Another example is President Barack Obama. Instead of implementing radical change during the Great Recession, President Obama continued Bush-era economic stimulus plans. President Obama also deported millions of illegal immigrants, more than any other president, often viewed as a right-wing position. Obama’s conservatism is last seen in his Affordable Care Act, taken from the Heritage Foundation, a right-wing think tank.

President Reagan’s policies led to the rise of neoliberalism. Neoliberalism purports that economic growth can be attained through lowering taxes, easing trade barriers, deregulating the economy, and decreasing government spending. Under both Reagan and Bush, civil rights were almost completely eliminated. For example, President Reagan tried to repeal the Civil Rights Act Of 1965, while Bush passed the Patriot Act.

European politics, on the other hand, display much more typically left-wing positions, as seen in the United Kingdom’s Labour Party, which is much further to the left than Democrats.

For example, the Labour Party supports staying in the European Union, free university, and the abolition of unpaid internships. Labour is also to the left of Democrats on social policy – they are in favor of stricter environmental protection, a ban on hunting, and more relaxation of immigration policies.

There is some agreement between the two parties, however. Democrats and Labour both support universal healthcare, strong financial regulation, and higher taxes on the wealthy. They also both promote LGBTQ rights, gun control, and environmental protection.

Nevertheless, the UK Conservative Party is still to the left of the Republican Party. The Tories are noticeably to the left when it comes to social issues. Much of the GOP supports tougher immigration regulations, and opposes marriage equality and abortion. Meanwhile, much of the Conservative Party takes a moderate stance of immigration, and supports gay marriage and abortion (with certain limits).

When it comes to economic issues, the Tories want public spending to be controlled, believe in some market regulation, and support the United Kingdom’s National Health Service. This is in contrast to the Republican Party, which supports lowering taxes for the top income brackets, is against a single-payer healthcare system, and is for deregulation of certain sectors of the market.

Let us listen to both sides of the argument, and see which one is the right choice for the problem at hand. As President John F. Kennedy once said, “Let us not seek the Republican answer or the Democratic answer, but the right answer. Let us not seek to fix the blame for the past. Let us accept our own responsibility for the future.”

To be or not to be liberal arts

“Where are You From?”