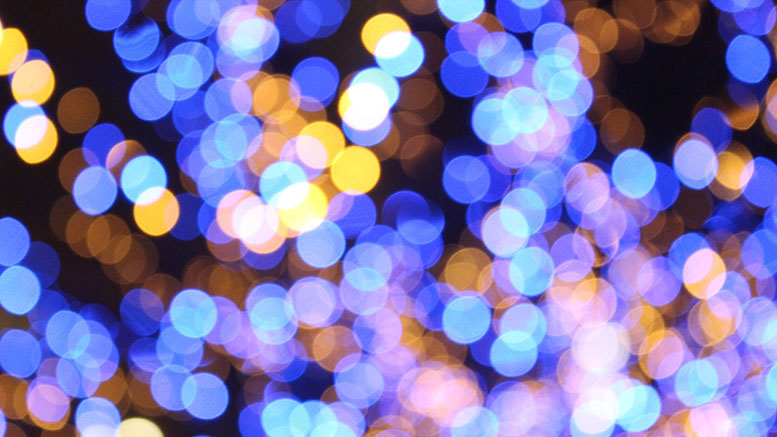 After enjoying Westminster’s Miracle on Main Street parade, the community has been welcomed to visit McDaniel’s new light display.  The parade will be held on Nov. 25, with the Holiday Light Show following after.

This show will be available to the public and the campus Thursday through Sunday nights from Nov. 25 up until Dec. 31.  There is no cost to attend the shows.

Both students  and community members are encouraged to check out the show.  The lights will flash to holiday music for 12-14 minutes.  All the viewers need to do in order to hear the music is to tune their radios to a certain frequency. The information about which station the music will be played on is yet to be determined.

During the event, McDaniel College’s Student Alumni Council will be hosting an event that will allow students to watch the light show and listen to the music from Hoover Library.

The event will be held in the Gill Stadium.  Cars are able to drive into the stadium lot from the Main Street entrance, and will be able to park or circle around the bowl. Although stadium seating will be closed from Nov. 15 until the end of the light show, the field will still be available for student athletes.

In support of this event, the Light Show is being sponsored by Fox 45 News, CoolProgeny, and Carroll Hospital. McDaniel alumni have also donated about two-thirds of the cost for the event.

McDaniel Holiday Light Show is a continued celebration of McDaniel’s 150’s anniversary.  Throughout this celebration, faculty, staff, and students have made a significant effort  to reach out to the surrounding community.

Christina Steinbrenner, Executive Director of Advancement Engagement at McDaniel, was appointed the Chair of the 150 Years Planning Committee. This celebration has been in the making for the past two years. “It was really important to me that we do something really big for the community,” she said. “We’ve been here for 150 years; we’ve been an integral part of Westminster. Our history is tied in with Westminster’s history.”

In fulfillment of this desire, McDaniel’s involvement in the community has been more than present this year.  The Fall Fest Parade featured both students and staff from the McDaniel family, including  President Casey and his wife. The upcoming light show is also a way for McDaniel to get closer with the community.  “The idea that I have is to really bring the community to campus,” said Christina Steinbrenner.

Don Hobart, an alumnus from the college, played a large role in creating the McDaniel Arch float for the parades.  “If the beginning this year, we can establish the light show as a holiday tradition I believe it will not only provide an activity for McDaniel students, but also attract the community to the Hill and foster closer ties with Carroll County,” he said.

Both McDaniel students and the Carrol County community are encouraged to come out and view the Holiday Light Show together in order to enjoy the holiday spirit.

Is What You Wear Linked to How Others Perceive You?

Vokzal: An Exhibit on Train Stations