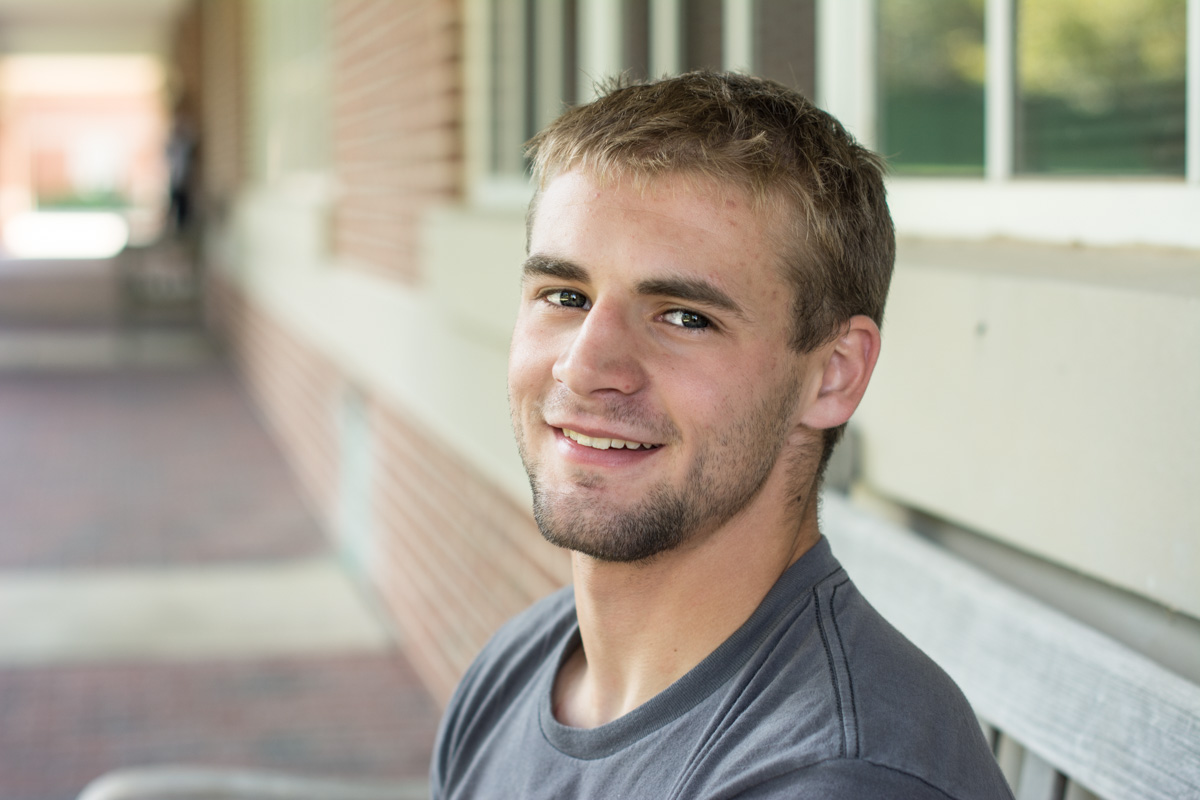 On Tuesday Nov. 7, McDaniel junior Clint Wright was elected to a four-year term as Director of the South Western School District school board.

Wright, a 2015 alumnus of South Western High School in Hanover, Pennsylvania, first became interested in running nearly 11 months ago upon learning of the position’s vacancy in his local newspaper. He decided to run shortly after.

Wright was heavily involved in the school during his time there, having participated in both wrestling and cross-country, as well as having been a maintenance worker for a summer. Because of his heavy involvement, Wright saw the district through a variety of perspectives, and felt that he could identify with the current student base.

“It’s been a wonderful journey,” Wright says of his path to victory. “It took a lot of hard work and determination. Going to knock on doors and meeting people was the key to success. People remember you when you take the time to say ‘hello’ and learn about the issues that matter to them.”

Wright was motivated to run because of his love for the district and its people.  Wright looks forward most to serving and giving back to the district – he hopes to hear the fresh set of ideas and perspectives from those in the school district.

Some of Wright’s duties as head of the school board include carrying out federal and state mandates, implementing education for students, setting district-wide policies (such as the school’s curriculum), and levying taxes. Wright will also be involved in appointing and hiring new employees.

Wright has several goals for the South Western school board. These include promoting fiscal responsibility, helping the district function within its means, and showing appreciation to the school employees and support staff.

In addition to these goals, Wright hopes that the school board will focus on providing students with learning techniques and teaching them real-life skills they can use to be successful.

“I’m honored to be the voice of the people,” Wright adds. “I’ll give them my undivided attention, and absolute best while on the board.”