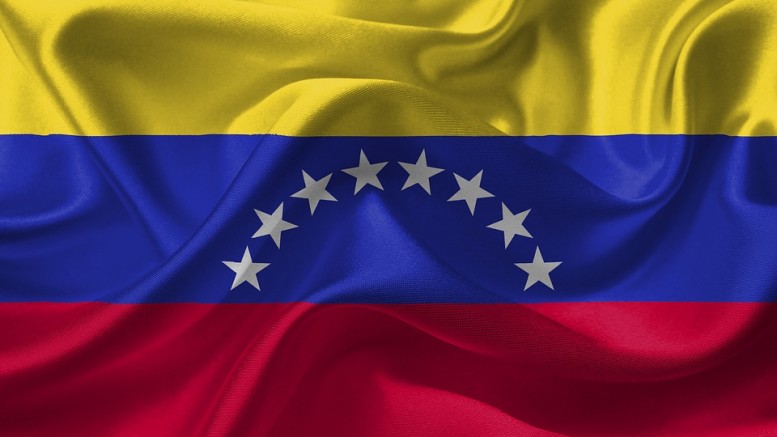 According to a news piece from The New York Times on Sept. 8, 2018, the Trump administration has been meeting with rebellious Venezuelan military officials to plan an overthrow of Nicolas Maduro, the Venezuelan president. Committing such an egregious abuse of sovereignty would be purely idiotic, irrational, and not unexpected from the current administration for a plethora of reasons.

Such actions hearken back to the Cold War and the many times that the U.S. meddled in countries where it should not have, and in the process promoted dictatorships, mass murder, violations of human rights, and even genocide, all in the name of “fighting against communism.”

This history still scars Latin America today; however, the current administration either does not care about history, or is illiterate. To see why this proposed coup would cause more harm than good, one must look into the recent history of Venezuela.

In 1998, Hugo Chavez  came to power in what was the last real election in Venezuela. Chavez ran on a populist platform and he appealed to the uneducated masses, all while stabbing them in the back. Chavez gave his supporters a people to unite against. These people were the educated classes, the foreigners, the rich, and most importantly, the U.S.

Following his election, Chavez began to violate the rule of law. He changed the constitution at will, incarcerated his opposition, and blacklisted government workers who did not vote for him. Chavez did this with the idea of a socialist revolution in mind, a revolution for the masses. However, under his regime, the economy suffered, crime rose alongside poverty and hunger, and even though it was the masses – his supporters – who suffered most, they still venerated him.

Come 2013 and the economy was on its last leg. What was once one of the richest countries in Latin America became one of the poorest, and Chavez had died.

Step forth Nicolas Maduro, a man whose only experience in government was being the leader of the bus driver’s union. Under his regime, crime has risen exponentially, people are consistently hungry, and Venezuela has hit unprecedented levels of inflation, yet Maduro and his cronies are still getting richer.

The most damaging aspect of Maduro’s regime has been the creation of the National Assembly. This assembly is run by Maduro sympathizers and is meant to pass over the now opposition-run legislature, foregoing the only chance to legally overturn anything done by Maduro.

The situation in Venezuela cannot seem to get worse, yet anyone who reads anything about Venezuela knows that it will. However, the U.S., especially under this administration, appears to have the solution to making situations exponentially worse. A violent coup attempt in Venezuela would simply cause more instability and resentment towards the U.S.

First and foremost, an overthrow attempt in Venezuela would only bring more violence to a country that already has a plethora of violence. Just last year, Venezuela experienced 100 days of protest in which 90 protesters were killed and hundreds were injured, incarcerated, or disappeared. Having the U.S. fund violent confrontations will only lead to thousands of deaths, unnecessary spending, and will only galvanize support for Maduro – who claims that the U.S. is waging a secret war against Venezuela.

Second, such involvement could not be a purer violation of sovereignty. I know that the U.S. clearly does not care about such things – which the invasion of Afghanistan showed – yet in this moment in time, the U.S. is not in its best position to violate such aspects of international law. With Trump’s childish and erratic behavior alienating allies, the U.S. would be set on a collision course once it would fund violence in another country. With the ultra-nationalistic, bellicose, and racist tendencies of this administration, a regime supported by Trump is not one that would be benevolent. With such aforementioned tendencies, the U.S. is bound to encourage more violence, strain international relations, violate international law, and prompt knee-jerk reactions by the Latin American community.

I do not know what the best solution to the Venezuelan crisis would be. I do know, however, that a violent coup supported by Trump’s U.S. would inflame the crisis.

For an administration that is so isolationist, it is hypocritical that it would get involved in another country’s problem. Yet again, childish and erratic behavior is bound to lead to hypocrisy and inadequacy in policy.