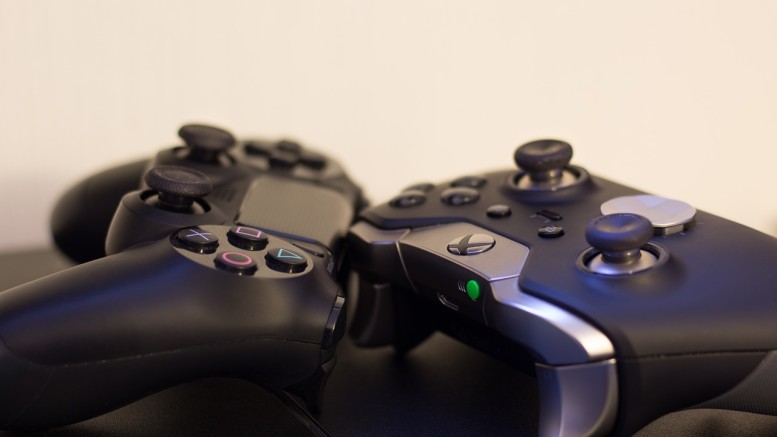 Emerging as a prominent form of entertainment in the last several years, video games have rocketed in popularity as a means for fun and competition.

Similar to the popularity of video games, the competition among video game players has reached renowned levels of publicity and is continuing to climb.

Perhaps this reached a pinnacle last summer when ‘The Worldwide Leader in Sports’, ESPN, broadcasted its first Esports competition in the form of the Overwatch League – an official esports league – grand finals, with the winning team bringing in a prize of 1.4 million dollars.

The world of competitive gaming has continued to spread among college athletics and is already in the area at McDaniel’s neighbors to the north. Harrisburg University only has one varsity sport: esports.

One has to wonder if the trend of esports and competitive gaming could migrate south and find a place on the Hill. From the perspective of a sports fan and a gamer, why not?

For a Division III institution, McDaniel College is not eligible to award athletic scholarships. Therefore, most student-athletes attend for the love of the game. Understanding that opens up an entire avenue for esports to bring students to the Hill.

Allow me to put into perspective just how popular esports and video games are. The game Fortnite was released in July of 2017 and has exploded into mainstream popularity. According to Fortnite’s developers, Epic Games, 40 million people play monthly.

In comparison to other athletics, a report from the NCAA estimated that around 8 million people play high school sports, but that these millions plummet to 480,000 in college.

The unique aspect of video games is that anyone can play and understand the game quickly, whereas in physical sports, being able to be a fair competitor can take years of practice and training.

With so many playing Fortnite, or even other popular video games such as Overwatch and Rocket League, opportunities certainly exist for the college to capitalize on incorporating esports into athletics.

As the popularity in esports has skyrocketed, so has the value of the industry. A Forbes article reported that the value of competitive gaming reached $905 million in 2018 and is expected to climb even more, with the value to potentially reach $1.65 billion by 2021.

With these current numbers, esports have to be recognized as one of the most popular trends to keep on the radar, and like other schools around the country, bringing competitive gaming to McDaniel has the potential to push the Green Terror to become an esports dynasty in the Centennial Conference and throughout the Mid-Atlantic.