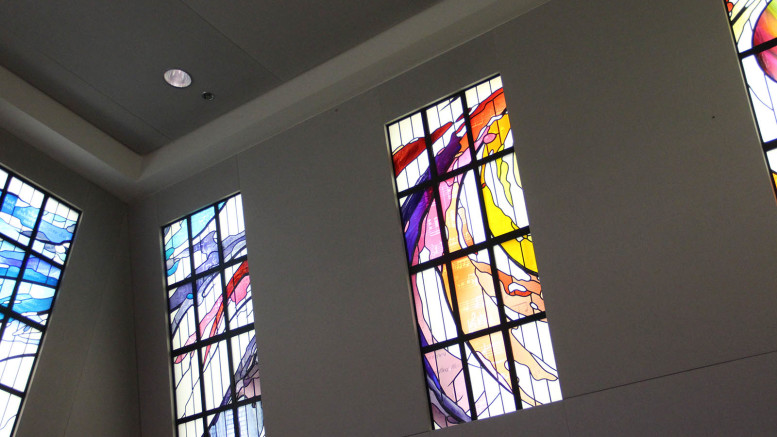 As the Arts and Culture Editor for the Free Press, I don’t think it is surprising for me to declare that I think the Arts are important. I have played trombone since I was 9 years old, and I am currently a participant in three on-campus ensembles as well as a community band in my hometown on Maryland’s Eastern Shore. Music has been one of the most important parts of my life, and I even wrote about this for my application essay to McDaniel College. I knew that no matter which college I went to, I was going to be involved with its music department.

With the College’s academic departments under review, I worry about the the status of the music major.

While some may argue the fact of the matter is that there are not enough music graduates each year to support the program, the music department serves a much larger group than simply the music majors. The various ensembles have included not only music majors and minors, but undergraduate and graduate students from other departments, professors, Carroll Community College students, local high school students, community members, and alumni, including members of the Alumni Council. Some members spend hours on the road simply commuting to and from rehearsal, because it is something that they find to be important and a valuable use of their time. The performances throughout the semester also bring in crowds of students, faculty, families, alumni, and community members to watch, cheer, and even potentially decide to participate in an ensemble the next semester. More than a dozen concerts will be held this semester, the majority of which are free to the public.

So many students who are not music majors benefit from having music at this college. This semester alone, 351 students are enrolled in classes offered by the music department and there are dozens of community members participating in various ensembles. Music has been proven to aid memory, lessen anxiety and reduce stress. Playing in an ensemble teaches discipline and teamwork, enhances responsibility, and provides an essential creative outlet for students.

A key component of the McDaniel Plan is the Creative Expression (CE) requirement, which many students fulfill through playing with ensembles. A popular choice since its introduction in 2017 is the West African Drumming Culture course, which has seen dozens of students – many of whom had little to no prior musical experience – who are able to perform multiple songs together as a group at the final concert.

The liberal arts were traditionally comprised of seven disciplines: grammar, dialectic (logic), rhetoric, arithmetic, geometry, astronomy, and music. These fields are placed in a position of honor in Hoover Library, represented in stained glass, and are a significant part of both McDaniel’s history and its mission. McDaniel College’s First Principles posit that “McDaniel College believes that liberally educated men and women think and act critically, creatively, and humanely.” Creativity is necessary for educating in the liberal arts, and music courses should continue to be an option for exploring this part of the education for students.

Of course, this is not meant to discount the importance and value of the other visual and performing arts, which are equally valid ways of being creative. I also do not mean to place creative endeavors and artistic expression above other majors and departments of the College, as thinking and acting critically and humanely are also essential parts of making the liberal arts a well-rounded experience. The whole point, according to the First Principles, is to “provide various approaches to knowledge and personal achievement.” Preparing music for a concert with people from all walks of life is perhaps the most straightforward way of letting students “work towards their personal goals while respecting others and sharing responsibility.”

Over time, the liberal arts have evolved greatly. President Casey pointed this out in his September email to the student body, in which he stated that “over the last 150 years, our curriculum has undergone numerous and sometimes dramatic changes. For example, in 1868, all of you would have been studying Greek or Latin this term, none of you would be psychology or business majors (because they didn’t exist), and mandatory chapel would be part of your week — multiple times. Things change. I would argue for the better.” This email was one of the earliest indications of the departmental review that was yet to occur. Things have changed. Things will continue to change. But I do not think that music should be left to fall by the wayside, even if it will not be offered as a major.