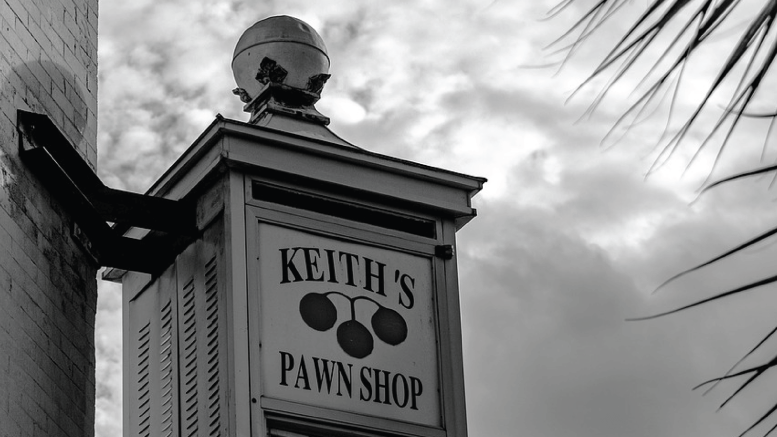 Posted By: Marya Kuratova, not to be confused with your other local Russian spy April 1, 2019

Last Thursday morning, students were surprised to see that the Memorial Bell usually found in Red Square was suddenly missing.

“There was just an empty spot,” said Myla Brown, senior. “I usually pat the bell for good luck on my way to class, but it was just gone.”

The senior biology major was not the only one to notice the absence. Soon faculty and students all across campus were talking about the missing bell. Several particularly concerned students called Campus Safety, suggesting that a campus alert be sent out to look for the bell thief.

“We got quite a few frantic calls,” said a Campus Safety spokesperson. “We didn’t think students would care that much, but there were several seniors worried about being stuck here if they couldn’t ‘ring out.’”

The following day, the College finally responded to comment. In a private Facebook post, President Casey explained that the bell was sold to a local pawn shop in anticipation of future financial difficulties the College might experience.

“We are unable to disclose the name of the exact shop, nor can we specify how much the bell sold for, but we would like the campus community to rest assured that we are supporting small local businesses,” the post read. It has since been deleted.

Casey went on to send an email to faculty, students, and alumni over the weekend, in which he further explained that the proceeds from the pawned bell will help pay for renovations to Decker College Center.

“This will also free up crucial time during commencement and introduction convocation ceremonies,” the email read. “Students will no longer have to waste time ringing the bell, and are instead encouraged to partake in other traditions, such as giving a class year amount to the Fund for McDaniel.”

This news has been met with strong opposition. A “Return Our Bell” Facebook group has been made, in which students are suggesting taking shifts visiting all the nearby pawn shops to find the bell, creating a GoFundMe page to raise money to buy back the bell, and even setting up watches around other noteworthy McDaniel relics, such as the caboose near the football field, to guard against the administration’s supposed plans to pawn other items.

When approached by the Free Press, Casey declined to comment on these allegations, instead touching on the College’s broader plans.

“We are doing everything we can to preserve McDaniel’s rich culture and history, while still keeping up with other institutions in this day and age,” Casey said. “And sometimes that requires difficult sacrifices that students can’t possibly understand.”

The case against coffee: Tea is the healthier alternative