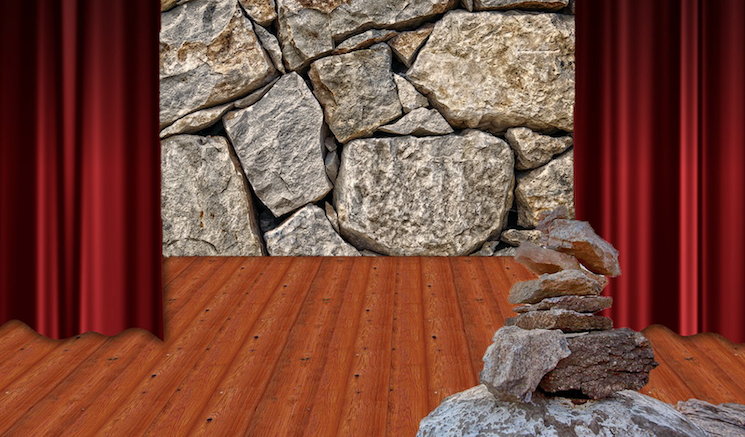 Posted By: Erin Pogue, Appreciator of the Arts April 1, 2019

The McDaniel theater department has decided to branch out this semester and perform a rock musical, with some hard-hitting themes.

The musical is an adaptation of a 1987 film that was based on a novel, translated from Russian, and modified from the original opera. The first run of the show was rather short, but the theater department hopes to shed some light on this lesser-known work.

The cast is quite talented, and excited for the college to experience the show.

“This will be a great way to show everyone how wonderful my singing is, as well as educate people on complex drug related problems,” said sophomore actress Louise Smith.

The entire department has been working very hard on this production, but the technicians’ work will likely be largely ignored. The musical will feature many students from a variety of majors, but all theater minors.

Students should be warned going into the production that there are several difficult subjects being discussed. For a complete list of topics, please view the full list on their website, as it was too long to publish in print.

Tickets are available at the door and are $145 for students and $157 for community members. Payment can be made in cash, McDaniel Bucks, or helping with strike the day after the show. The show will be performed April 1-4, and despite the projected large turnout, will be held in the understage, so make sure to buy your tickets soon!