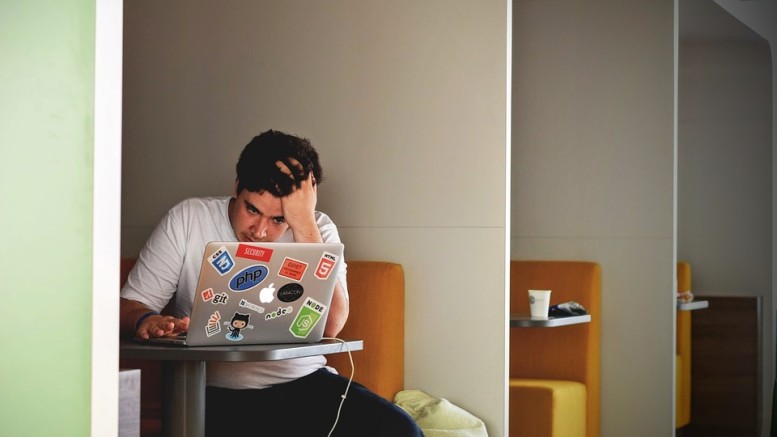 The McDaniel IT Department has announced via email to students and faculty a new, stricter set of system password requirements.

The new requirements will take effect as soon as the wifi is working again.

Among the changes is the lifespan of passwords: instead of the current 180 days, members of the campus community will be required to update their passwords every 20 hours, when they receive a notice about Blackboard maintenance, or whenever they have an assignment due by email in five minutes — whichever comes first.

“We just slightly narrowed the window of time in which passwords are functional,” said IT spokesperson Gillian Bates. “This will help keep students on their toes, because it is my personal belief that they don’t already have enough to be stressed out about.”

IT will also mandate that the characters within passwords be more complex. Passwords must contain a minimum of six special characters, which may include square root symbols and the Sanskrit alphabet.

However, characters with accents commonly used in the German and French languages may not be used. This is due to these symbols’ heavy universal usage, which renders passwords containing them easy for hackers to break.

Some students are anxious about the new requirements, though, according to one senior.

“It’s going to take me, like, thirty minutes to come up with a password,” said business administration major Chuck Carp.

Carp said he wishes IT would simply assign a combination of random animals and colors as passwords, as was the protocol when he was a first-year student — “simpler times,” he called them.

A group of underclassmen also created a shareable Word Online document through their McDaniel Office accounts to gather complaints to bring to IT. The students were met with complications, however, when several first-years forgot their passwords and had to wait to reset them.

Despite student concerns, IT plans to go forward with the changes.