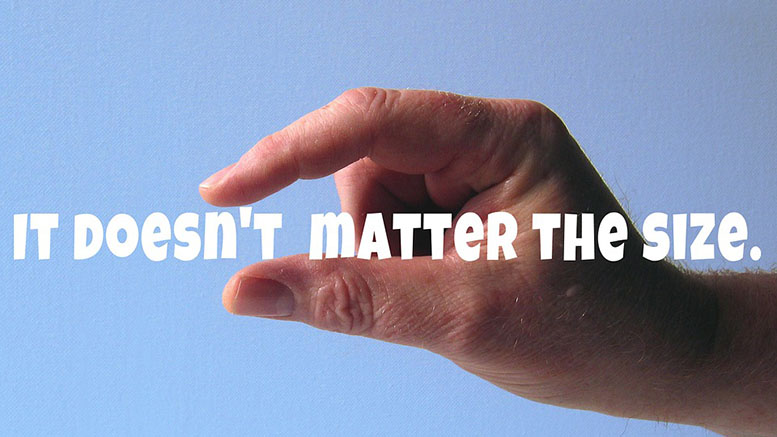 Part of the planned social media publicity for the performance.

This year McDaniel hosted its fifteenth annual Vagina Monologues, inspiring some male students to create their own performance that celebrates penises.

Several male students expressed their concern about McDaniel only having a performance centered around women’s experiences, and wanted to add an event to the campus that focuses exclusively on men.

The student heading this project, Richard Mann, stated “I just think that it is really important to have equality in everything that we do on this campus, and this is a good way for students to learn more about the male experience.”

Other students voiced their support for Mann’s vision.

Adam Kese, a sophomore, said “I want to do more things to improve my acting and public performance skills, but I don’t like doing shows with women involved, so this is a great opportunity for me.”

The project is still in its developmental stages, and the group is looking for male members of the campus community who are interested in writing, advertising, or performing monologues and helping to contribute to the vision.

The project is unnamed for now, though current ideas include the Dick Dialogues, Schlong Soliloquies or Penis Performances, and the group welcomes any feedback or suggestions.

While there has been a good amount of support for the project, there have been several concerns from members of the campus community who do not think that this is a good idea, and who have expressed their unhappiness towards the project. Teresa West, a junior, said, “This is an attack against women and is completely unnecessary.”

Another student, Sarah Franklin, stated, “I didn’t even know the Vagina Monologues were a thing, is that the theater? I never went to that and I probably won’t go to this. Why are you asking me questions?”

Despite complaints and general student apathy, the students are going forward with their project. Auditions will be held next week, with hopes to put on a show before the end of the semester.

If you have questions or concerns please contact the president of the club or attend one of their meetings, which are held every fifth Thursday at 4 p.m. in Hill Hall 015.

McHoroscopes: Whats in store for April?