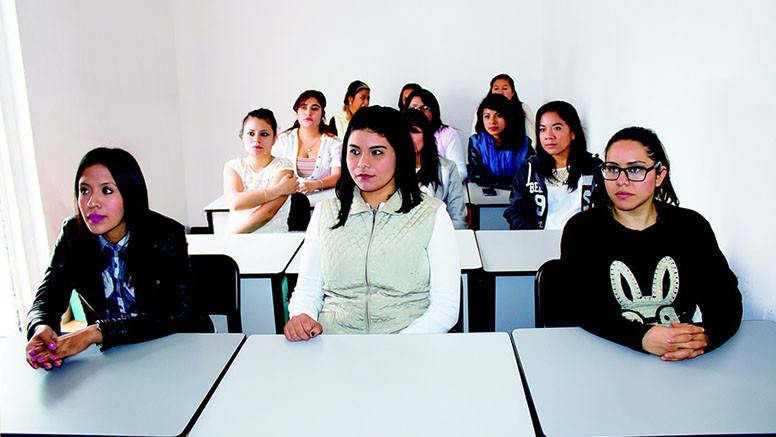 Students reacted differently to McDaniel's announcement to begin listening to them.

A shift in unwritten policy of the last several years, the announcement comes just weeks after the yearly “your tuition is increasing and there’s nothing you can do about it but pay in the name of the liberal arts” letter and days before students register for the upcoming Fall term.

“McDaniel has always been committed to its students,” the announcement from the President’s office reads, “and today we reaffirm that commitment. Now, when you, our students, have concerns, we will listen with open ears. Further, when we ask for your feedback, we’ll also listen.”

The new policy has drawn mixed feelings on the Hill.

“I’m excited for this new approach that they’re taking,” said junior John Meoff. “I think it’ll really turn things around for a lot of people.”

“This is the next best thing since that new branding campaign,” senior Amanda Going said enthusiastically.

Others, however, are skeptical.

“I’ve been here for six years and haven’t seen any change; not with the food, not with the policies, and not with my McDaniel plan,” said Benjamin Fret.

“It’s unlikely that we’ll see any change, that’s just not how bureaucracies work,” he said.

This is reportedly the first time in recent years that students have exhibited at least some positive response to any type of announcement from a College official–and it has the President’s office going wild.

“It was like Y2K in there when we got word of the student response,” said Daryl Boss, a spokesperson for the President’s office.

The length of the announcement has some policy experts worried about the implications behind such a change in attitude.

Executive Director of the Institute for Liberal Arts Institutions Who Are Only Fooling Themselves Mylah Fe said she is particularly worried that the lack of specificity will lead to false optimism among students and a lack of accountability among members of the administration.

“It’s policies like these that undermine the movement to give students a voice,” she said in an email. “If the College is serious about their plan, they need to release a clear-cut proposal for this new process.”

For others, like Heidy Mainst, president of Westminster Isn’t That Bad, the concern is that students may suddenly be given too much of a voice.

“Without a constant voice telling [the students] that McDaniel has the best location in the Mid-Atlantic, students will begin to grow restless over their whereabouts. Giving credibility to this misguided dissenting opinion will only harm the region,” she said.

Reportedly, Mainst’s biggest concern is that the College will take student concerns too seriously which will result in the relocation of the campus.

But College officials are aware of Mainst and her babbling, and assured Tuesday that no such relocation was in McDaniel’s future.

The new plan does beg the question, however, of what the College means by listening, and heeding. When asked for comment, officials were unable to give specifics as to how students concerns would be vetted and responded to.

“It is currently too early to address these matters,” said Boss in a written statement too short to warrant its format.

For now, students both skeptical and supportive of the alleged change wait eagerly to see what the next steps are in the College’s new chapter.