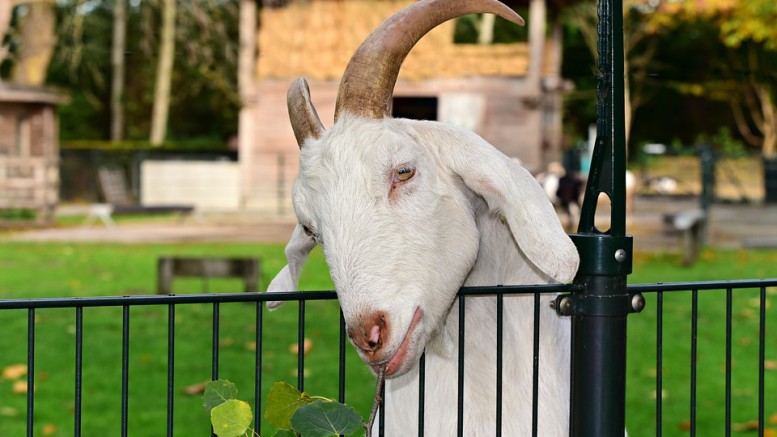 In the face of recent budgeting problems, McDaniel has begun looking into a number of unorthodox methods of gathering funding. After selling squirrel hunting licenses and harvesting student kidneys failed to turn a profit, President Casey has come forward with a bold new plan: use necromancy to raise dead students in shambling undeath and collect on their debt.

“Dead students are a tremendous untapped resource,” President Casey said in the original press release. “And while previously they were excused from their financial obligations after shuffling off this mortal coil, new developments with necromancy have helped us to overcome this obstacle. While we understand the desire of our alums to embrace the soothing emptiness of non-existence, we’ve made the decision to drag their spirits back from the Great Beyond and shackle them into their rotting bodies so that we can collect on their debts.”

This decision was quickly met with backlash from the student body, who cited the inordinate expenses of holding hundreds of dark rituals to reanimate the dead.

“Goats just aren’t cheap,” said Shelia Evans. “It would be bad enough if the College bought one or two, but a goat for every dead student? That’s outrageous!”

Others were more concerned about the potential issues regarding the staff’s experience with the dark and forbidden magics they plan to use.

“Look, I’m sure the professors could cast a prestidigitation without much problem,” said an edgy student who wished to remain anonymous. “But a spell to pull the dead from the grasp of Mordiggan, the Great Shadow Below? Maybe I passed my Calculus test then, because apparently the college believes in miracles.”

The reanimated students were presumably of a similar mind. While some could be reached for comment, the college’s practice of reanimating the longest dead students, and thus the ones whose debt has gained the most interest, has made the process difficult. Most simply screamed about the strange and terrifying world they were reintroduced to shortly before being demanded to pay impossibly large sums of money by their 19th century standards, while the rest had no tongues to speak of thanks to decades of hard work by dedicated worms.

Attempts to reach out to President Casey for an interview have all fallen flat. At his last known location, he was clawing down through the muddy earth into the grave of a student who died in 1932, hands dark with goat blood and eyes gleaming with greed as he wetly muttered nonsensical phrases about cash flow and money.