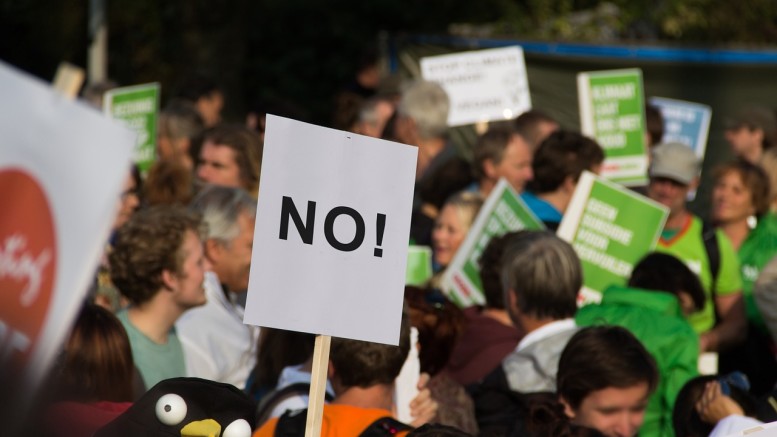 In an unprecedented shift in campus culture, the Student Government Association has done something that anyone might deem to be the right thing to do.

That something, according to one student who wished to remain anonymous, is actually representing the student body in any way whatsoever.

“They’re always talking about how they represent the students,” they said, “but no one can name one concrete thing they’ve done to actually represent us. They’re always so reactionary and self-serving, which is frustrating.”

SGA’s decision to represent the student body comes after two years of tumultuous leadership and decision-making left the governing body with no visiting members to the Board of Trustees, the main pipeline to student representation in College decisions. Because of this situation, no one is sure how exactly students will be represented at the highest level of College governance.

“We recognize that we haven’t done anything productive for the College,” they said in a statement to the Free Press. “Moving forward, we’ll be representing students day and night, until we get mildly tired or uninterested.”

No plans were revealed to regain their representation with the Board of Trustees, though SGA does not seem concerned.

“Trust us when we say we will represent the students,” the statement continued.

The news came as such a shock to the undergraduate community that word quickly spread to local off-campus news outlets.

News channel WWHY-TV aired a brief broadcast highlighting the on-campus development. Their clip took off within hours with viewers from around the world.

“We’ve received clicks from nearly every country,” a spokesperson for WWHY-TV said in an email to the Free Press.

Perhaps the only thing more surprising than SGA doing something right is that someone cared about something SGA did.