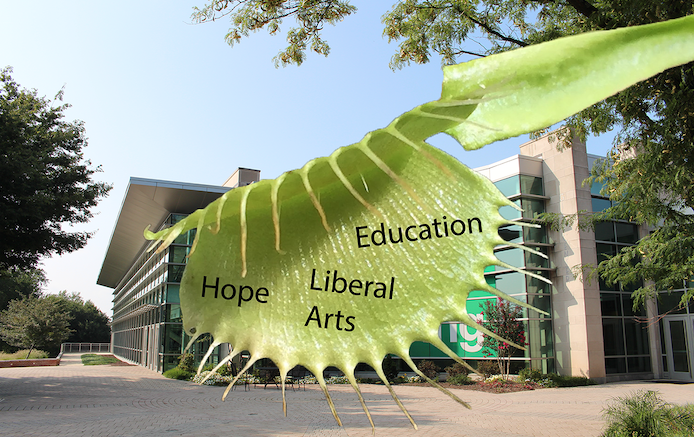 Posted By: Spenser Secrest, Not To Be Confused With Ryan April 1, 2019

McDaniel College has announced that still more majors will be suspended.

In addition to the departments that have been cut, it has been announced that majors in the kinesiology, psychology, communication, and education departments will no longer be offered.

The Board of Trustees’ vote to suspend these majors was, again, unanimous.

The announcement came in an email from President Casey to the student body.

The email cited rising enrollment numbers as the primary reason that the majors were no longer being offered.  However, the email also stated that the communication major was cut due to it being worthless and unnecessary both for society and for McDaniel’s future.

The suspensions come after a lengthy process that began two weeks ago when President Casey pointed out that, in addition to some majors having low enrollment, other majors had too many students.

All faculty members in the suspended departments will be terminated as soon as the 2019 spring semester concludes and any students who are rising seniors will not be allowed to finish their degree during the Fall 2019 semester.

Casey’s email concluded by thanking the students for understanding the unanimous vote and decision that they had no voice in.

Despite Casey’s nicely worded thank you, there has been a variety of feelings about the decision on campus.

“There are too many students in the kinesiology department, so it makes sense that they voted to cut that one,” said junior music major Alfred Huston.

“I don’t like how they are getting rid of the psychology major because I think psychology is important and our society needs plenty of psychologists,” said sophomore French major Carole Reed.

Some alumni have also voiced their concerns about the additional majors being suspended.

“It makes me sad, but doesn’t surprise me,” said Albert Saltzman, class of 1962.

“I don’t care about any decision Dr. Rog and the Board of Trustees make; McDaniel College and the liberal arts died when the name changed. Western Maryland College forever,” declared Julia Ford, class of 1999.

President Casey’s new Manhattan condominium could not be reached for comment.