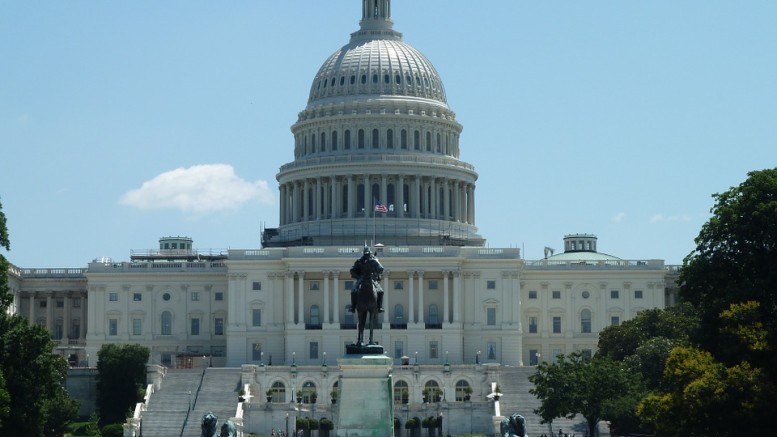 In the age of Trumpism, it is not difficult to discern that the caliber of political discourse in our nation has fallen to lows unparalleled in recent years. Identity politics are ravaging the very fabric of our society. Why is this? How has such unbridled hatred, such volatile disdain, permeated the heart of the United States? The answer is quite simple: a failure to recognize human dignity.

Every human being is gifted with a level of inherent dignity. At present, that dignity is under siege. One of the chief weapons used against it is identity politics. When an individual chooses to associate him or herself with a particular political party or candidate to such an extent that it becomes a form of identity, that individual is consciously choosing to sacrifice his or her own persona, either in full or in part, to a certain political creed. Such is an assault on one’s own dignity. By partaking in the identity politics culture, an individual is choosing to cede a part of his or her own inherent human dignity.

Conversely, the identity politics culture also fosters hostility towards others. If one associates oneself completely with a political party or candidate, it breeds an “us versus them” mentality. A civil debate between conservatives and liberals is no longer commonplace, it is the anomaly; intelligent discourse is no longer the norm. Instead, sound-bites and ad hominem attacks reign supreme.

This dehumanization is all-pervading, it is not simply relegated to D.C. and the newsroom; it seeps into our workplaces, our dining halls, even our homes. Families and friends fight viciously over politics; a mother might turn on her son or a father on his daughter – over nothing more substantial than a political candidate. Our country is at war, and that war is being fought with cruelty.

How, then, is this counteracted? In short, by reclaiming human dignity. Learn to differentiate between a person and the political candidate they support. Seek fulfillment outside the sphere of public politics. Recognize that politics are simply a tool: seek fulfillment in friendships, healthy family relationships, your institutions, your religions. Maintain an informed electorate, of course, but use that information merely as a tool, not as an end in and of itself. If necessary, learn to avoid discussing politics. Instead of reading or watching news constantly, just hit the highlights – spend the rest of your time working, reading a favorite book, or talking with a friend. Learn to recognize the dignity inherent in all people, regardless of their political views.

We don’t need the glitz and the glam, make the Hill more accessible instead