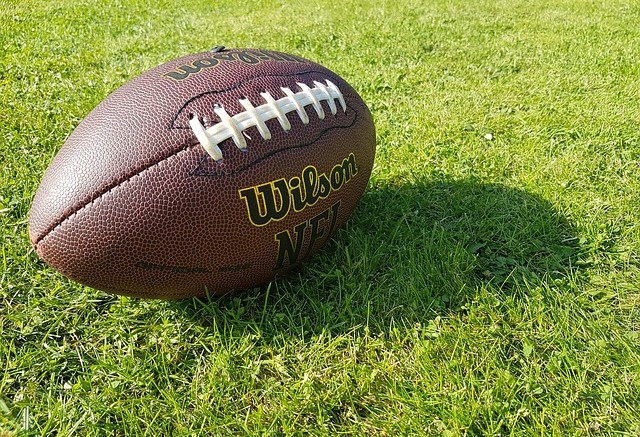 Earlier this semester, former Green Terror Football head coach Mike Dailey made the decision to step down from the coaching role he has held since 2015. Dailey’s decision leaves a mark in McDaniel history as he is one of the most respected football coaches in the Centennial Conference.  Filling the head coach position was the former defensive coordinator DeMarcus White who takes the passing torch as an opportunity to bring a changing culture to the College football program.

“The change will be good for us,” Linebackers Coach Paul Amakihe said. “Coach White has established a culture and has created a strong foundation for us.”

Coach White is a family-first man who has the passion and drive to accomplish anything he puts his mind to. White also instills that drive into his players as he believes that if full potential should be achieved, the team must adopt his personality and pay attention to detail.

In Dailey’s final season the Terror concluded with a record of 3-7. However,  on the defensive side of the game, the team finished third in the entire conference under White’s defensive coordination.

With spring training now underway, White has driven a shift in the team’s culture that is driven by challenge and wanting to shatter expectations for the upcoming season. Early in taking the head coach position, White set a tone and a standard for what the team will be built on and at the cornerstone is an understanding that Green Terror football is big-time play.

“Ever since the first meeting [with White], I could feel a change a change in the atmosphere,” Herra said.

Along with seeing the chance to be apart of the football program as a big-time opportunity, it is supplemented by the identity that the team is much more than simply a team, but a family that must be protected on and off the field.

Since White took the reigns of the program, it was understood the atmosphere was going to be different and the expectations were going to be much higher. That being said, from the beginning of each practice until the end competition burned.

“Whatever we do, we must compete,” Senior Jarius Ransom said. “Competition amongst the offense and defense brings out the best in us and even though we are competing it is still fun.”

To inspire competition, White has taken to recording competition drills and posting them on team social media.

“No wants want to be embarrassed on social media,” Ransom said.”Ultimately, [it] helps many individuals develop a tough mindset.”

However, it is understood by White and the coaching staff that college is much more than football as team study halls take place on Tuesday and Thursday nights with the goal of the team maintaining a 3.0 GPA.

Along with a focus on being better football players and students, the new culture has come with bettering teammates as friends. Bonding activities include team swim, dodgeball, game night and movie night. Even the coaches take part in these activities.

Coach White is making it his mission to get the team on one wavelength to make the team more of a family. The encouragement of team support has been widely embraced.

With spring training the current objective, White understands this time is critical in preparation for the upcoming season.

“We can’t win any games right now but we can sure lose them,” White said.