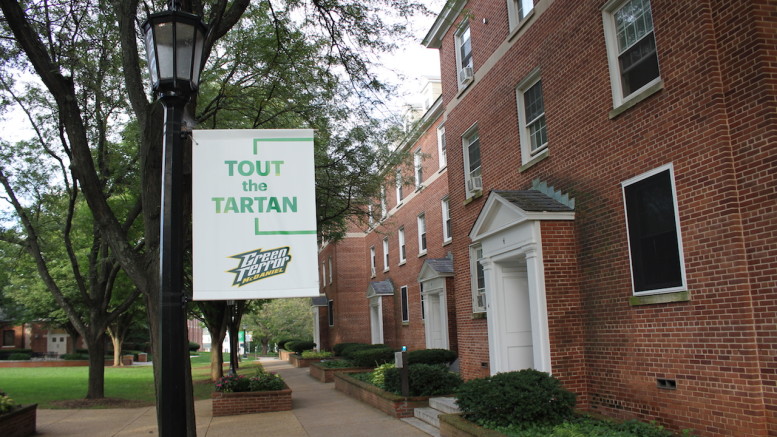 The Board of Trustees has approved nine new undergraduate majors and has reinstated enrollment in the master’s in deaf education program, which was originally suspended in February.

Majors in actuarial science, applied mathematics, biochemistry, biomedical science, criminal justice, health sciences, marketing, writing and publishing, and American Sign Language were approved by the Board this past weekend and will now be sent to the Maryland Higher Education Commission for final approval.

The announcement was made in a May 13 email to the McDaniel community, sent via Campus Announcements and signed by members of the Board. It comes after the annual Board of Trustees meeting that was held on Saturday.

According to the announcement, new programs were developed by College faculty and were approved by the academic planning and curriculum committees prior to the Board vote.

“The new majors reflect innovative curriculum changes that will further enhance the quality of our academic program,” the email read.

The May 13 announcement thanked President Casey, pointing to his “steadfast and proven leadership” throughout the academic restructuring process.

The announcement also thanked current and future students, as well as faculty for their involvement in this process, stating that faculty’s “hard work every day literally changes the lives of our students.”

Finally, the Board reiterated its support for the restructuring process.

“We are confident that the work that has been done over the past year has strengthened McDaniel College and made a lasting contribution to the institution’s future,” said the email.