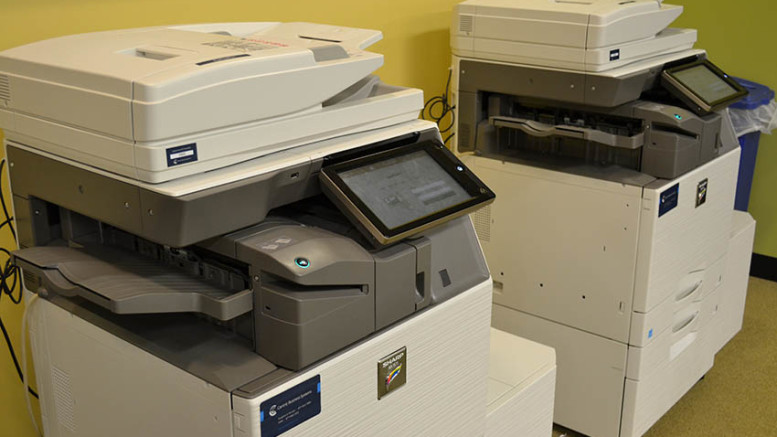 Over the summer and in the past few weeks, the McDaniel networks have undergone a few changes and had several instances of maintenance. The I.T. department has sent out regular updates about these changes via email.

At the end of July, continuing into the beginning of August, the campus system underwent a major migration to a new hardware system, during which the operating system was also upgraded. Much of this upgrade was planned to occur during the total system outage on Aug. 8, though some occurred as early as July 29 or as late as Aug. 11.

This transition impacted the email distribution service Noma, the audio/visual server Ensemble, Colleague Self-Service, Portal, the Single Sign On service, Web Advisor, mail relay systems, and miscellaneous non-marketing web pages hosted through mcdaniel.edu, which were listed in the email announcing the migration. The transition was successfully completed, and the campus was updated about the sites’ status as operational on the afternoon of Aug. 9.

General maintenance of the Portal and Colleague occurred on Aug. 15, which included temporary breaks in availability. Security enhancements were also enacted on the firewall and core switch security systems of the College. These updates occurred on Aug. 16, and led to outages of the College network, the MyMcDaniel portal, BlackBoard, and Colleague Self-Service. On the same day, Microsoft Online, including OneDrive, was experiencing outages, though this was determined to be occurring on a scale beyond McDaniel, and was resolved a few hours later.

On Aug. 19, login issues occurred across the McDaniel network, including issues with network share, which were fixed the same day.

With the new semester approaching, I.T. also sent an August 2019 update to the campus body over email. In this message, they shared reminders about the different wireless networks, Xfinity on Campus, and a warning about a recent email scam.

The largest update was the introduction of new multifunction printers (MFP) in the library, replacing the high volume printers that were used previously. These printers, purchased as part of the College’s “Printer Efficiency Program,” have Near Field Communications (NFC) chips that read the McDaniel ID card so that students can access their PaperCut accounts to pay for printing or scan files to OneDrive.

The printers have already experienced one issue, with a high number of print requests creating a blockage and shutting down the system on Sept. 11, which was cleared within the hour. Later that day, I.T. also sent an email to the campus requesting that students, faculty, and staff refrain from using the McDaniel Guest wireless network.

Thus far, these are the only updates from McDaniel I.T. this semester.