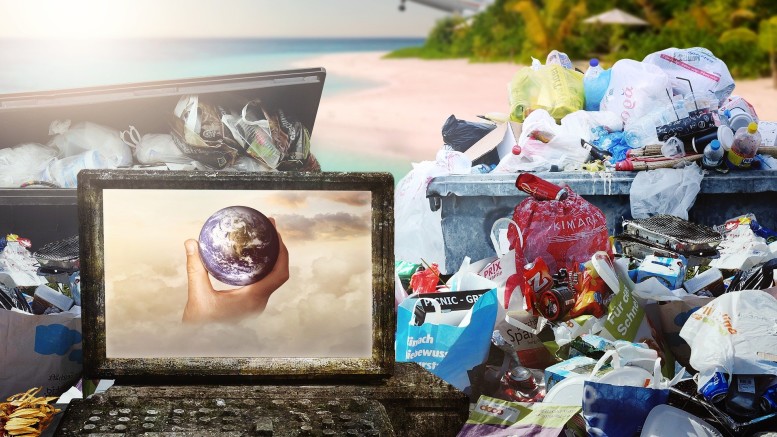 It’s that time of the year again when all four seasons make their way into the entire month of February.

Now, this has been going on for quite some time. On some days during the winter months, it’s really nice out. It can be 50 degrees or 70 degrees on rare occasions. Then it drops, maybe even snows, the following week.

It should be fairly obvious that this is a result of climate change, and yet many people not only deny it as the cause for warm weather in the winter, but they deny it altogether. Part of the argument is that this is part of the Earth’s climate cycles, just as it has been for millions of years.

Milankovitch cycles are directly correlated to the Earth’s orbit of the sun, which is not a perfect circle, but rather an ellipse (oval-like). With the tilt of the axis of the Earth, you get glacial (cold) and interglacial (warm) periods as the Earth experiences varying amounts of solar radiation.

Changes in ocean circulation patterns also contribute to temperature phases. We have seen this before as the Medieval Warm Period (900-1300 AD) and the Little Ice Age (1450 to 1900 AD).

Aside from the natural changes in seasons, because the orbit and axis are not “perfect,” there are always slight variations in how much sunlight is absorbed; even a slight increase or decrease can greatly affect the outcome of the season. However, that alone is not enough to cause anything significant.

The human-caused rise of carbon emissions—methane (CH4) and carbon dioxide (CO2)—prevents sunlight from being able to escape the atmosphere. Consequently, we are seeing the global temperatures rise significantly.

This not only causes minor changes, such as being able to wear shorts in February, but with warmer waters, hurricane season has become more catastrophic to coastline areas, as shown in 2017 when Hurricanes Harvey, Irma, and Maria hit the southeast coast.

So enjoy the nice weather, and don’t bother with that bulky winter coat, but remember this is a very real issue that has far worse consequences. Our reality will be far more altered than just being able to go to the beach more often.

With a New Clinton Campaign, Awareness of Gender Representation in Media Is Vital

McDaniel students on the 2020 election experience