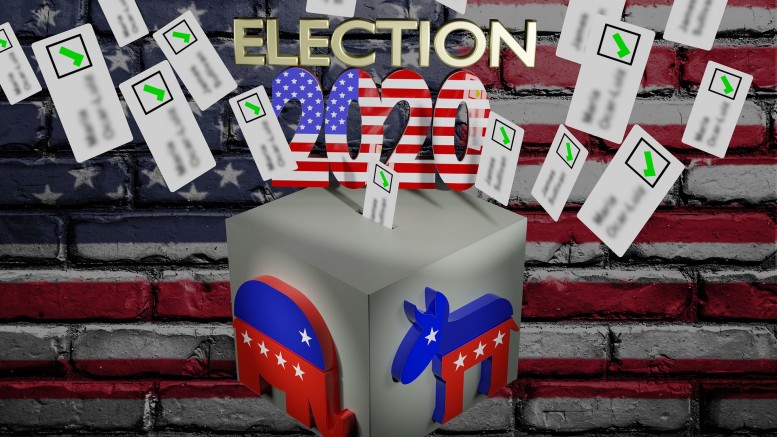 Leaving Super Tuesday, we only saw two democrats with a realistic opportunity to claim the number of delegates needed to be the democratic president-elect; Joe Biden and Bernie Sanders.

This rallying behind Biden seems to be in an effort to end the moderate split. This moderate split is the condition that was previously quite prevalent. In this race, it appears as the dichotomy between Sanders, the progressive candidate, and the many moderates.

America has been eager for a clear alternative to Sanders, a proven front runner in these past caucuses and primaries, for quite some time, but with so many that could check that box, it was not clear who that would be taking on that role, until now.

Preceding Tuesday, in the South Carolina primary, Biden won many groups by a large margin. Based on exit polling, he won the black vote making up 56 percent of the electorate by 44 points, white voters by 10 points and even beat Sanders in Latinex heavy precincts by 19 points. Additionally, he won independents by 12 points, moderate conservatives by 40, and self identified liberals by 14 points.

Biden gained astonishing momentum from Buttigieg and Klobuchar pulling out of the race going into Tuesday. On the day, he took wins in Alabama, Arkansas, Maine, Massachusetts, Minnesota, North Carolina, Oklahoma, Tennessee, Texas, and Virginia.

Let us reminisce on Biden’s fourth place and fifth place finish in the Iowa caucus and New Hampshire primary, respectively. Subsequently, he could not afford to run many ads, drill up an active field operation, or gain endorsements. Quite frankly, it seemed like his campaign was over until this dramatic political comeback, sweeping the most delegates in 9 out of 14 states.

Many wonder if this was a result of Biden’s campaign resurrection or as a referendum on Bernie Sanders. It seems many voters are now coalescing around the moderate candidate. Consider Virginia. Early polls had Sanders up 20 points against the large field of candidates. With Amy and Pete out, voters made a clear choice in favor of Biden. He claimed 53 percent of the voters as compared to Sanders’s 23 percent.

The well informed voters of Virginia have been closely following the ebb and flow of the candidacy pool, likely at times expressing interest on the platforms of Warren, Klobuchar, and Pete, maybe even Bloomberg. As the field has begun to narrow, they have gravitated toward Biden as the nationally electable candidate to take on the defeat of President Donald Trump.

Sanders took delegates in California, Utah, and Colorado suggesting that he has maintained his appeal in the West from his primary/caucus days against Hilary Clinton in 2016. His outsider, populous, alternative politics resonates with many voters.

So we are left to ponder, where can Sanders look to reach the people he is missing? Sanders has been known for his ability to inspire and gather supporters, but we have yet to see much of that reflected in the electorate.

Going forward, Sanders’s team is hopeful that the dropping out of Warren, a progressive populous candidate, will garner more support for their campaign. However, most of Warren’s support comes from educated voters that have tended to be wary of Sanders, and many of her supporters are progressive women that are motivated less by pure ideology and more by Warren’s identity, outlook, and positions that are not heard at the core of Sanders’s daily message.

So we are left to wonder, will Sanders’s hardcore progressive supporters be able to stand above Biden’s diffuse support? Can Biden sustain this moment? With Bloomberg out of the race as of Tuesday, we know Biden has the money. Let’s watch.