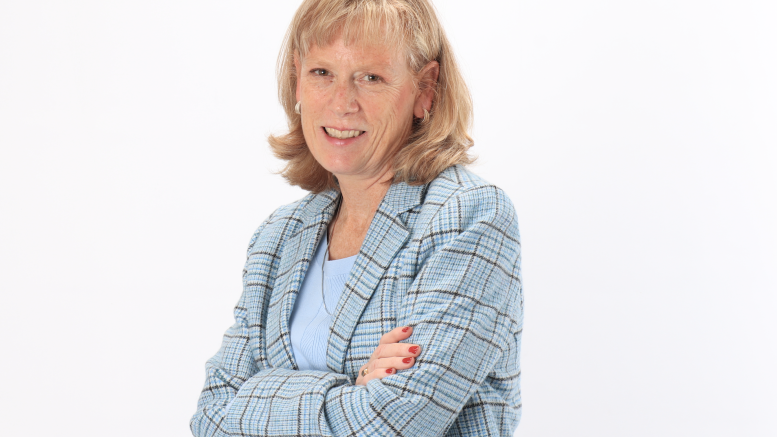 McDaniel (formerly Western Maryland) College alumna, Susan C. Stevenson of Ashland, Massachusetts, has been named to the McDaniel College board of trustees.

Stevenson celebrates a long history at Western Maryland College. She graduated in 1985 with a bachelor’s degree in chemistry and a minor in biology and was a member of the Beta Beta Beta Biology Honor Society. During her time on the Hill, she was an athlete in multiple sports: cross country, lacrosse, outdoor track, and intramural sports teams. When not on the field or in the classroom, she served as a member of Phi Alpha Mu sorority.

Stevenson went on to earn a Ph.D. in biochemistry and molecular and cell biology from Wake Forest University in Winston-Salem, North Carolina and complete a postdoctoral fellowship at Columbia University in New York.

At the Novartis Institutes for Biomedical Research (NIBR) in Cambridge, Massachusetts, Stevenson is currently an executive director in the Exploratory Disease Area in the Chemical Biology and Therapeutics Department. According to her biography at Novartis, she has “over 25 years’ experience in drug discovery in developing types of therapy and expertise in the development of small molecules, protein, gene, and cell therapy therapeutics ranging from target discovery to early clinical development.” At NIBR she has led multiple global drug discovery projects including gene and cell therapeutics and treatments.

In her work, she additionally prioritizes mentoring the next generation of scientific leaders, both at Novartis and in the broader scientific community. In recognition of her leadership, innovation, and research excellence, Stevenson was honored as a Novartis Leading Scientist in 2016. She supports women’s advancement in leadership positions, diversity and inclusion initiatives, and employee resource groups focused on cross-cultural awareness development, according to the press release published by McDaniel College upon her being named to the board of trustees.

At McDaniel, she will serve as a member of the academic and campus life and audit and risk committees.