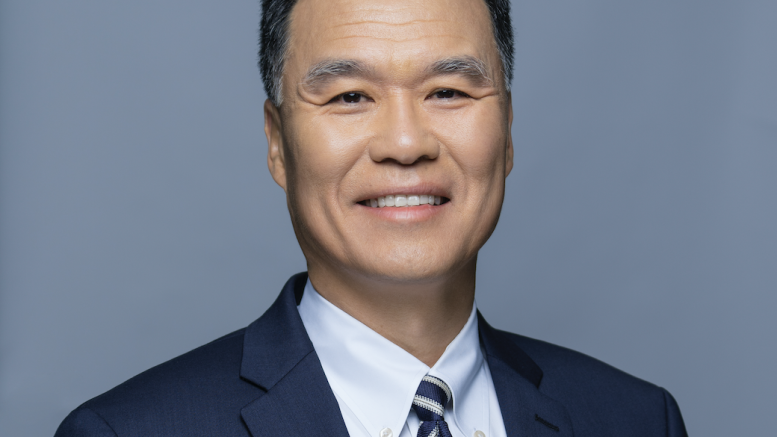 Kang studied at the University of Maryland, earning his bachelor’s and master’s degrees in computer science and computer systems management. He has garnered extensive experience driving the growth and profitability of organizations.

Kang has “more than three decades of experience in mergers and acquisitions, corporate management, technology management, business development, and financial management in information technology,” according to a released statement on The Daily Record.

He currently resides as the president of WidePoint, a publicly traded corporation based in Fairfax, VA providing technology-based products and services to commercial markets and the government sector.

Previously, he founded WidePoint Integrated Solutions Corporation in 1999 and served as its president and CEO until 2017. He managed the company from its inception until it was acquired by WidePoint in 2008. During its growth leading up to the acquisition, the company garnered gross revenues of $24 million.

According to a biography on Kang on Topio Networks, he has a successful operations track record, leading profitable organizations and holding senior management positions in several of “the nation’s leading corporations that specialize in providing information and telecommunications management services to the federal government.”

Kang brings his vast experience in program management and dedication to his field to McDaniel’s board of trustees.