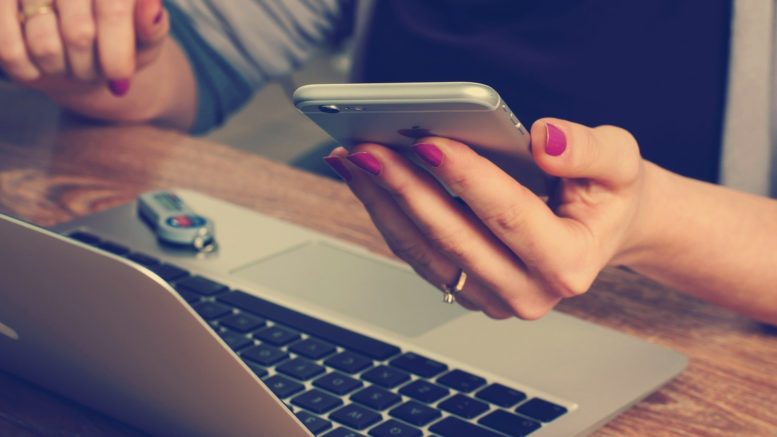 Globally, humans produced 53.6 million metric tons of electronic waste in 2019. This weight is equivalent to about 53.6 million average sized cars. Not only is this number intimidating, but it is predicted to continue to grow with each new year as technology use becomes even more widespread and large companies continue to center their business models around planned obsolescence.

Commonly referred to as e-waste, discarded electronic devices as small as your cell phone and as large as your refrigerator are contributors to this harmful form of garbage. E-waste is particularly bad for the environment due to its composition of heavy metals that are damaging to natural resources such as soil and water.

It is also a health threat for the people who have to dispose of it directly because of the chemicals present in batteries and hardware within commonly used and disposed electronic devices. These chemicals can cause long term health problems such as cancer, lung damage, and immune system issues to individuals who are directly exposed to fumes or the substance itself. A lot of e-waste ends up in areas of the world where people are unable to access proper protective equipment, which can lead to long term health problems for the individuals who are trying to separate electrical components.

This all sounds pretty daunting right? What can we as McDaniel students do with our old computers and cell phones to help deal with this problem on an individual level?

Well to start, just being conscientious of what your trash actually is and where it may go after it’s been disposed of can make a huge difference. Take note of whether or not that thing you’re about to throw away has electrical components, batteries, or wires. It can also help to think about what you’re buying right from the start and plan accordingly from there.

Now that you’ve taken an inventory and have something electronic to recycle, what do you actually do with it? The answer comes in the form of local electronic recycling centers, and though there are none in the immediate Westminster area, there are multiple places in Maryland to choose from.

First, in Frederick Maryland, which is about a forty-five minute drive from McDaniel, there is e-End: Maryland Electronics Recycling and Data Destruction. Not only will this center recycle your electronics, but it will also wipe them clean of any personal information.

Another option is Ecycle101 Computer & Electronics Recycling, a recycling center in the Baltimore area. This business is happy to take as many or as few devices or appliances as you have.

A third option is R2 Recycling in Silver Springs Maryland, which is about an hour from McDaniel. R2 Recycling has a great reputation and is willing to take very large drop-offs if you find you have a wealth of old electronics.

With all of that being said, it’s important to acknowledge that this issue exists on a societal scale. Individually you did not cause this problem, but it can still be a worthwhile and rewarding experience to know that you did something that helped someone and made a decision that is good for the environment!