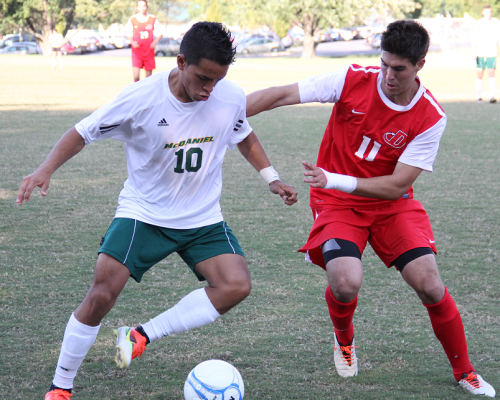 On Wednesday, Oct. 2, McDaniel tied Dickinson, the fifth ranked team in the conference. This is the third tie of the season for the Green Terror; they have previously tied Washington and Frostburg.

The men’s soccer team have had a phenomenal season with six wins, one loss, and three draws – the best record of all the fall sports thus far. When asked about their great performance this season, forward Luis Calderon said, “The coaching staff [Corrieri] is completely different. Practices are more productive. We all have trust in each other, doesn’t matter what players are on the field – we’re ready to play, ready to work. We’re hungry.”

“Some days we work on defense, others on attacking,” said Calderon. “Everything is well coordinated and developed.

The crowd included about 70 or so spectators, including recent McDaniel Alumni and men’s soccer veterans like Charley Olman and Mike McClain.

“They are playing well and I hope to see some more opportunities for them to score,” said McClain at halftime. Before halftime they had a 10-3 advantage in shots with attempts by midfielder Edgar Escobar, Luis Calderon, and Shane McCraken, their top scorers this season.

“Out of all the teams that we played against, Dickinson was among the toughest,” said McClain.

Dickinson’s record for the season so far is 7-2-1, with McDaniel having a 6-1-3 record. McDaniel’s offensive line really pushed to score with 7 shots at goal by midfielder Edgar Escobar. McDaniel obtained 10 corner kicks throughout the game. They finished the game with a 19-11 advantage in shots.

“We played really well,” said midfielder Escobar. “It’s probably the best we’ve played all season, we just need to do a better job with the scoring.”

When asked about his multiple attempts at goal, Escobar said, “It’s normal. I just have to do a better job of executing and putting it away.”

“I think we played well thanks to our back line and midfield,” said Calderon. “Without good defensive work we can’t really win any games. I feel like Edgar and Jimmy played a big role in midfield. And our three defenders were extremely outstanding.”

In the small college Centennial Conference of ten colleges, McDaniel places ninth. With six scheduled games remaining in the season, the men’s soccer team will return to the field at Catholic on Wednesday Oct. 9.

Check out these photos from the game! 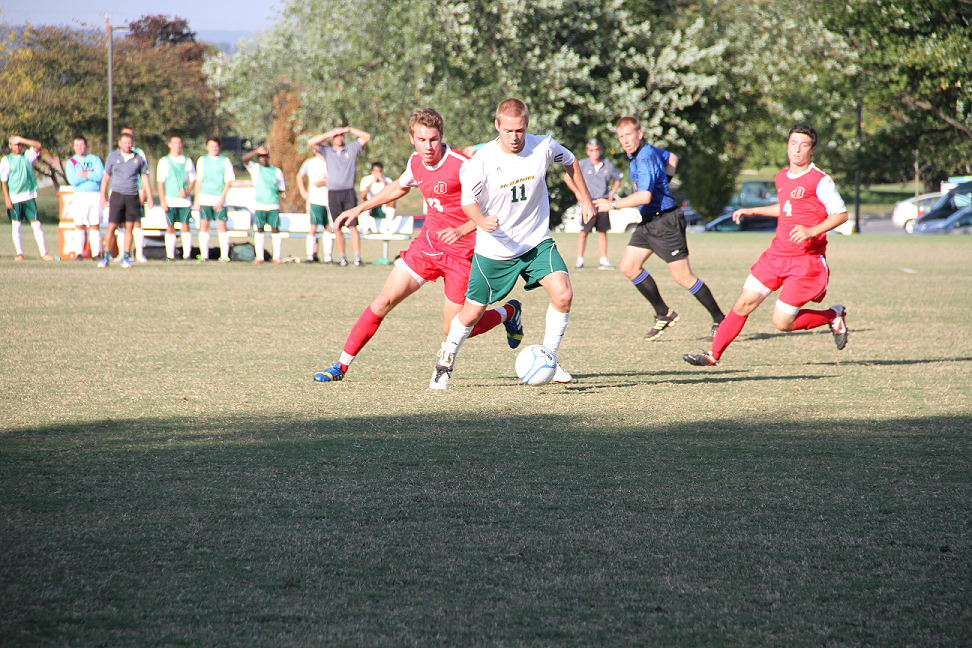 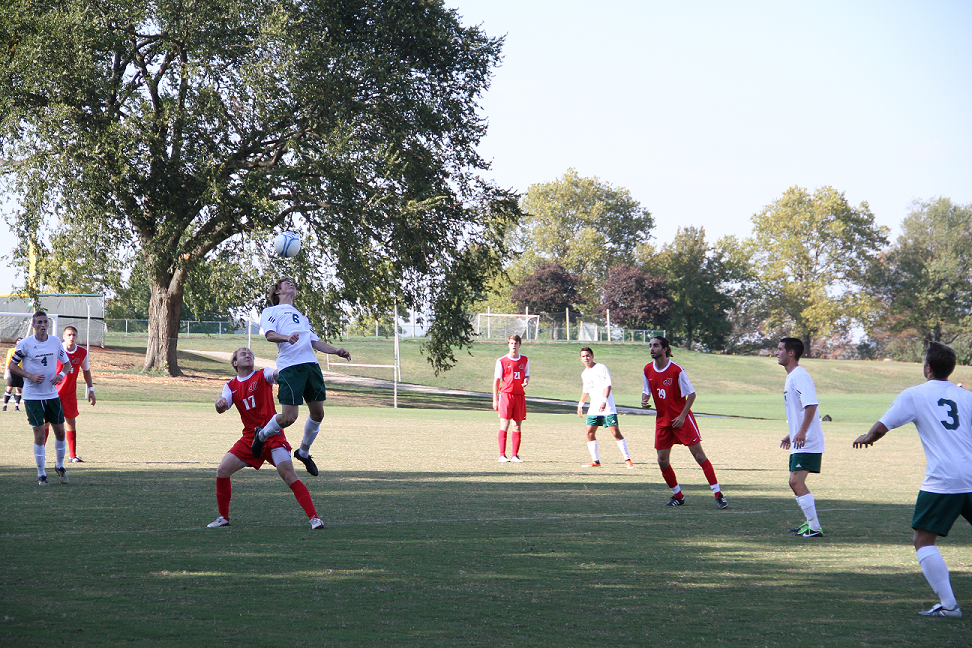 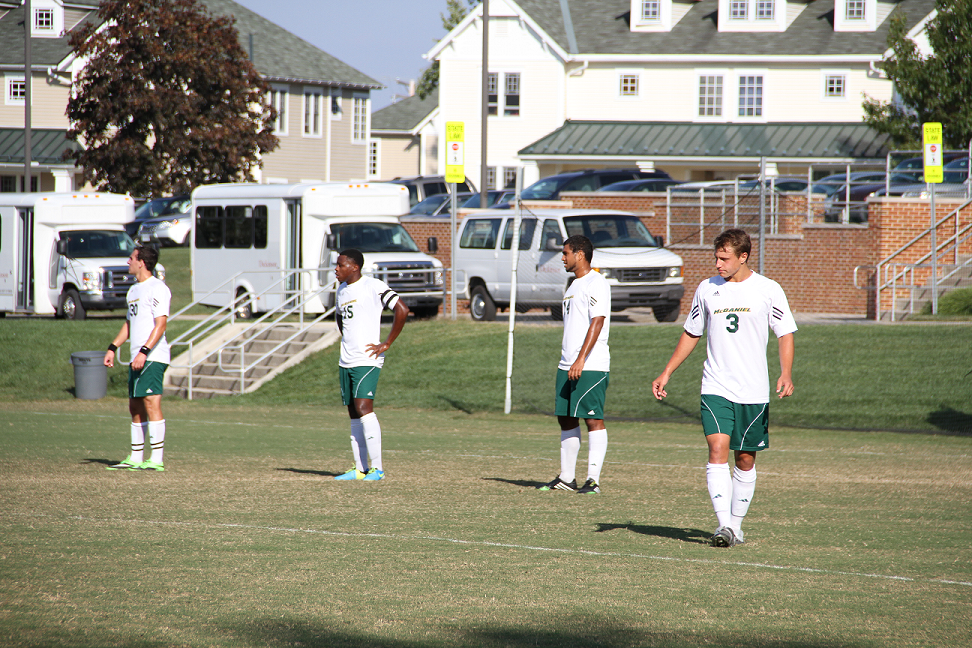 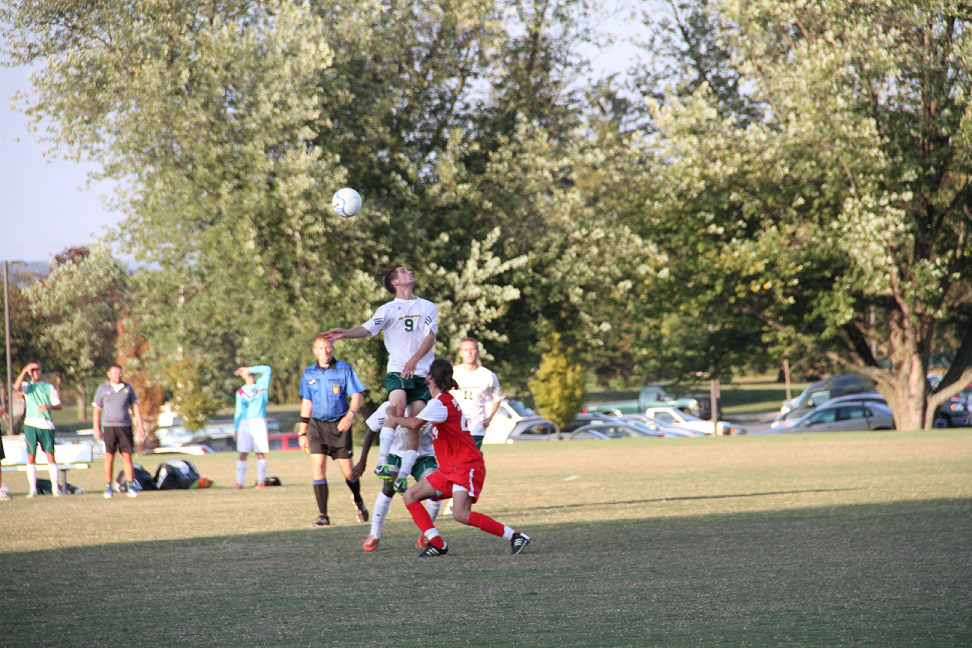 Should College Athletes Get Paid to Play?