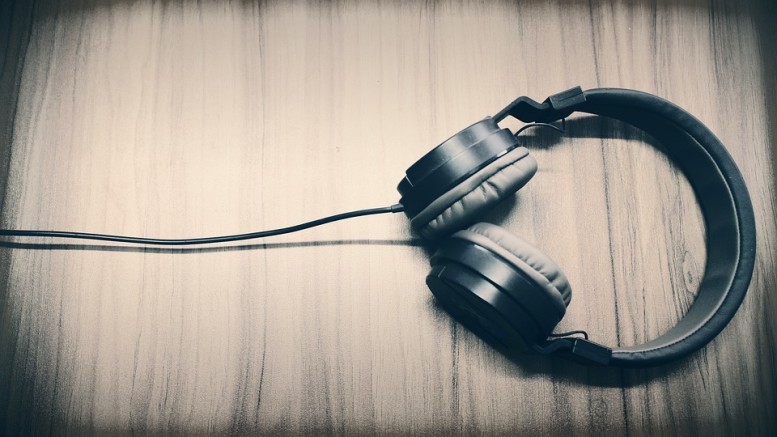 If you need something to do on the evening of Saturday Nov. 16, I have to urge you to go see McDaniel Playback, a unique theater experience where no two scenes are ever the same.

On Friday Nov. 15, eight students, dressed in all black and conducted by theatre professor Ron Miller, showcased their talents in Playback theatre, a type of improvisational theatre where audience members tell personal stories and actors recreate those stories through acting it out and exploring the feelings of it through monologue, sounds, and gestures.

I was entranced by the performances, as they captured human experience in very thoughtful ways that in turn, provoked much thought in the audience. Audience members shared small stories of their day and how they felt in those moments, and the actors were able to recreate those scenes and feelings in ways that were humorous and poignant. And perhaps what was most incredible was the fact that after each vignette, the audience members who told their stories were amazed by the accuracy with which those stories were captured.

In addition to retelling smaller moments, the performers were able to delightfully bring to life longer stories, stories full of adventure and the ordinary, the expected and the unexpected, all while students not directly in the scene played percussion instruments to beautifully capture moods and feelings.

And many of these stories, when recreated, were quite funny, with sophomore Josh Harding and junior Najee Banks creating colorful characters that had audience members roaring with laughter throughout the show. (I want the image of Harding repeatedly declaring—first with eagerness and then with frustration—“I’m an Eagle Scout!” to stay with me for some time.) But even more impressive were the performers’ abilities to so sincerely reflect upon and create meaning from stories that were not originally theirs.

I cannot recommend enough that you go see McDaniel Playback, which will take place on Saturday Nov. 16 at 7:30 p.m. in Alumni Hall. Admission is free. As an improvised show based on stories from audience members, the show you see will be completely different from the one I saw, but it will be wrought with the same intricate attention to human feeling and experience.

A Big Deal in a Small Package: Introducing Jennifer Marana