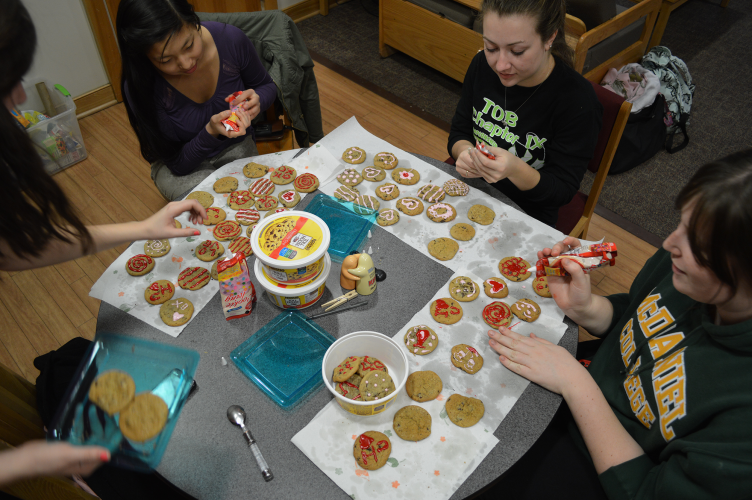 A road trip, delicious food, and a chance to brighten someone’s day – what could be a better way to spend a weekend?

Back in 2001, when the Hill was still known as Western Maryland College, 19-year-old Shelley Sorensen started the Heroes Helping Hopkins club. The club travels to the Believe in Tomorrow Children’s House in Baltimore, which houses families whose children have been admitted to Johns Hopkins Hospital for various types of terminal illness, to make meals and memories.

Members of Heroes Helping Hopkins, or HHH, have “cook nights” – a time when they can lessen the financial burden on the families, who may not be able to afford the care their child needs, let alone freshly-cooked meals. 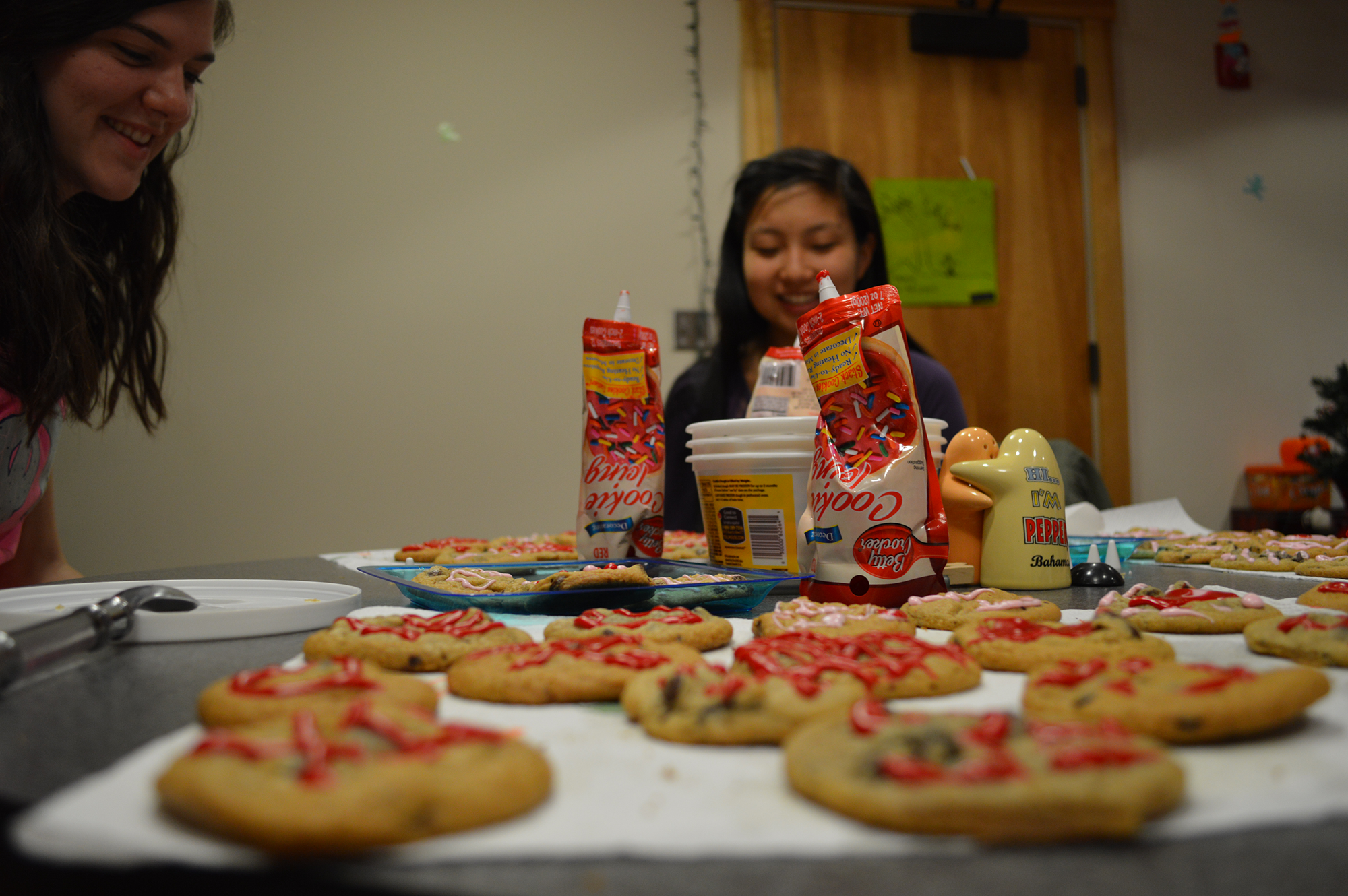 The cook nights are held on Saturdays and Sundays and usually involve four to five club members who are allowed to cook any recipe they want within a $50 budget. The cooks exit campus at about 2:30 p.m. on the day of their cook night, shop for their ingredients themselves, and then head out to Baltimore to put smiles on children’s faces. Not everyone has to cook – the jobs are divided amongst the members so that everyone’s greatest strength in the kitchen is put to work.

Once they’re finished preparing dinner, the cooks share the meal with the families and get to know them during their time at the House.

“A lot of people like escaping Glar,” Erickson jokes.

Erickson’s favorite part of the cook nights is interacting with the families. She recalls one night in particular when the families loved the meal so much that they didn’t leave a single leftover behind. “I don’t even remember what we cooked, but whatever it was, it was really good,” she says. “We could just see the appreciation overflowing.”

First-year student Rachel Mainetti, who went on her first cook night last semester, also enjoyed helping out the families at the House.

“They kept thanking us for our kindness, which made me feel happy to be able to help people in unfortunate situations,” she says.

The night doesn’t always end after meals. Sometimes, there are additional arts and crafts to do with the kids afterward. They’ve had origami nights and holiday-themed nights, and are often able to get supplies from the House itself. The cooks leave the House later in the evening. 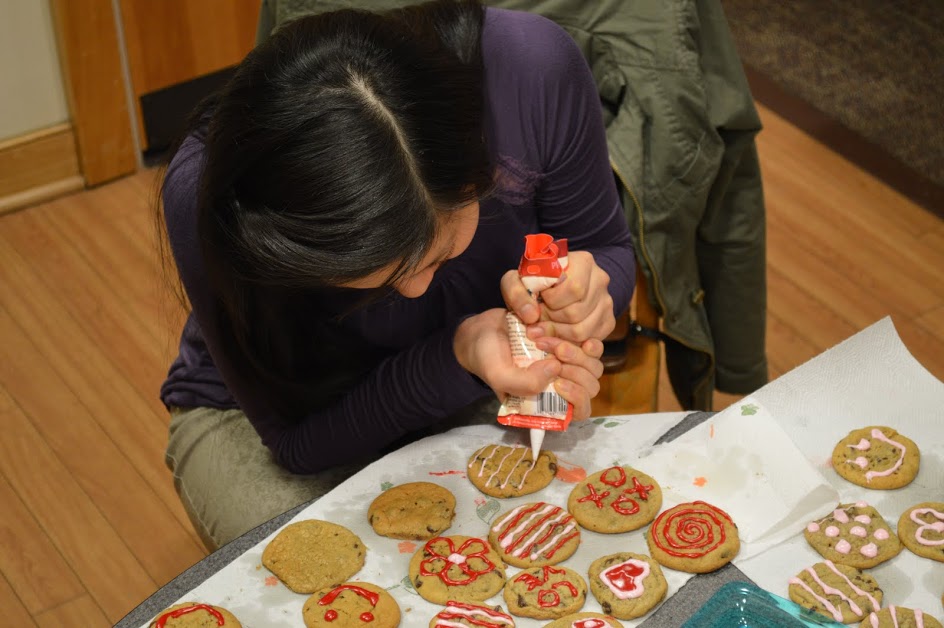 A member of HHH will usually cook once per semester, but sometimes there are cancellations that require fill-ins, so there may be more than one chance for those who really enjoy making a difference with their cooking.

In addition to cook nights, HHH also hosts fundraisers whose proceeds either go directly to the Believe in Tomorrow Children’s Foundation or to future HHH endeavors. In the past, HHH has promoted its cause at such venues as Buffalo Wild Wings and Chick-fil-A. The club recently sold cookies door-to-door as part of a Valentine’s Day fundraiser, and on April 26, they will participate in the Foundation’s Annual Port to Fort 6k race in Baltimore, which they encourage everyone on campus to join.

The club is also a useful way to bond with other members.Erickson has seen people go from perfect strangers to best friends, posting pictures of their cook night on Facebook and hanging out in each other’s dorms. Mainetti herself can vouch for this.

“At first none of us really knew each other,” Mainetti says about her first cook night. “However, by the end of the night we were all talking, laughing and bonding over music.”

If you would like to learn more about Heroes Helping Hopkins, you can Facebook message Hayley Erickson, send her an email at hye002@mcdaniel.edu, or just hunt her down on campus, because she’s always around and making a difference in some way.