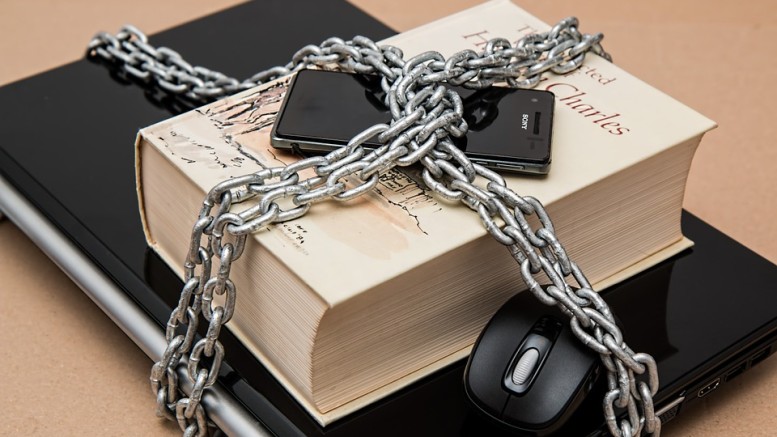 Sex on the Hill: Rejection Connection