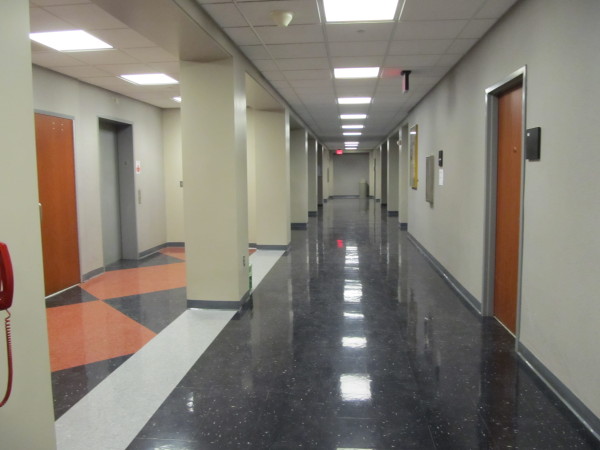 We’ve all heard the rumors surrounding the supposed bunker beneath Lewis. Countless students maintain that the President of the United States (or was it Congress?) would be shuttled to Westminster and herded down beneath the campus when danger is immediate and imminent.

The truth, it turns out, is even better than the rumors: the sub-basement beneath Lewis Hall of Science was, in actuality, leased to a government agency for nearly 50 years to use as a headquarters for censorship of telephone lines.

According to Fearless and Bold, a historical profile of McDaniel written by the college’s resident historian, Dr. James Lightner, the federal government’s Office of Civil Defense began negotiations with Western Maryland College for a civil defense facility on campus in 1954. For a decade, the agreed facility was located beneath the then-infirmary, Thompson Hall.

Between 1964 and 1966, the agency, now called the Office of Emergency Preparedness, was allotted a sub-basement in the newly-built Lewis Hall of Science. A ten-year contract was established and the government gave $100,000 for construction costs.  The school needed this money, as a lawsuit against several private colleges with religious affiliations in Maryland receiving government funding had cost McDaniel a sizeable sum in funding for construction.

With this added fiscal assistance, construction on the Hall of Science resumed in earnest. “I remember in spring of ’64, they had to blast through the shale,” Dr. Lightner recalled during an interview. 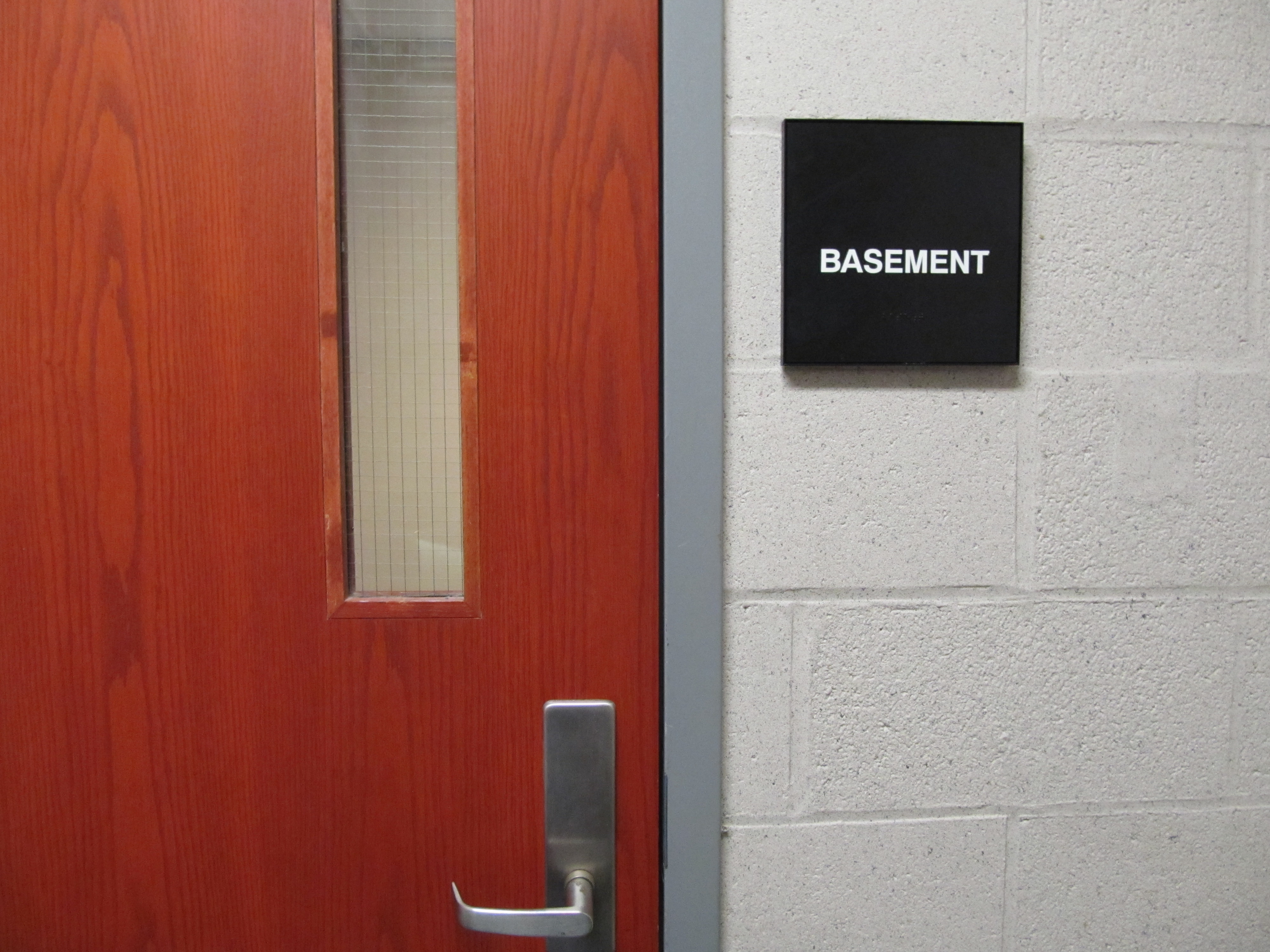 “In 1973,” Lightner explains, “a book entitled The Politics of Lying: Government Deception, Secrecy, and Power by David Wise was published and included a reference to a group called the Wartime Information Security Program (WISP).”

The book “blew the whistle” on the headquarters, naming those supposedly involved and describing their alleged intent. According to the book, “The censors would report, if instructed, to their secret headquarters, located for the past several years on the campus of Western Maryland College, a small liberal arts institution forty-five miles due north of the White House in the rural town of Westminster, Maryland….The eight men would censor all American news media—television, radio, newspapers, magazines. They would act as arbiters of what the public would be allowed to read, see, and hear.”

Shortly after the book’s release, members of the press surrounded campus and an article published in the Chronicle of Higher Education quoted McDaniel’s then-President, Dr. Ralph C. John; the president claimed that, to his knowledge, the headquarters was never activated or manned, but was rather used for the storage of “vital civil non-defense records.”

John’s claim that the sub-basement was “never manned,” was a direct lie, according to Lightner. The headquarters was manned by a select group of faculty wives who spent periodic amounts of time, Lightner surmises, monitoring telephones to ensure that the lines could be opened in case important government calls needed to be patched through. This was, perhaps, even as a key part of a nexus of communication to an underground complex near Blue Ridge Summit, Pennsylvania.

The actual activities of the women in the censorship headquarters is still subject to speculation. Though the work on campus might not have been as extreme as the censorship codes described in Wise’s book, there was certainly monitoring of some kind. 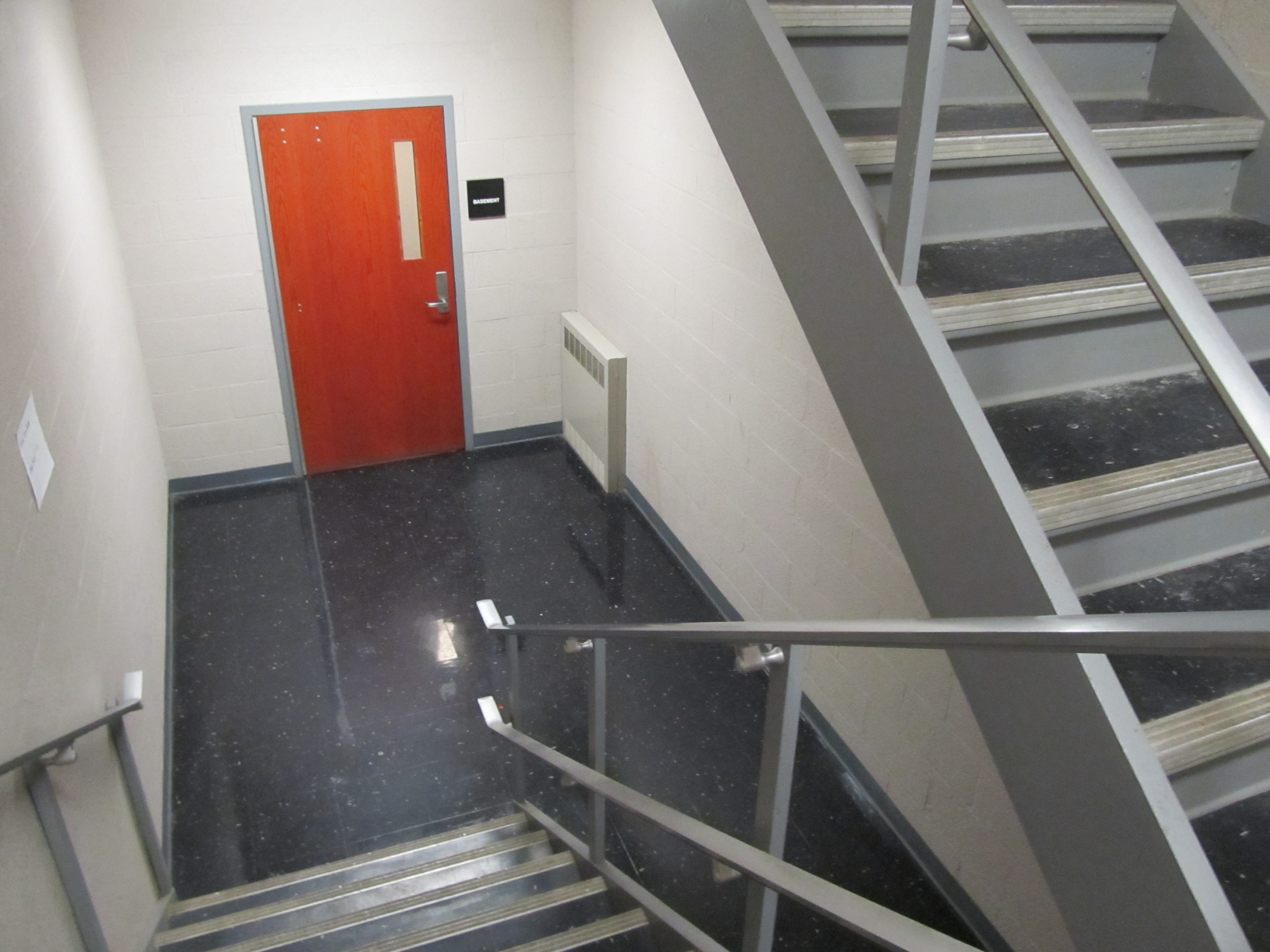 basement and loaded into Chesapeake & Potomac Telephone Co. trucks to make way for these records. College officials did not have access to the area, but it was “built so that [they] could take it over later,” according to Lightner.

“There are still people in the community who were a part of this group—they’re in their 80s now, some of them—but they’re around,” Lightner said. The women working in the headquarters swore an oath of secrecy concerning their work at Western Maryland College and, apparently, have yet to break their silence.

Despite President John’s promises to reclaim the space, the lease was renewed again by college trustees in 1976, with the stipulation that the agency pay an annual rent. The space was not reclaimed until 2000, when the area was renovated to be used as computer laboratories. The door in Lewis that once went to the basement is now a blank expanse of wall, and a stairway now allows easy access to the area to McDaniel’s TV Studio, a computer lab and offices.

There is nothing left over from this time, and it seems that rumors have overshadowed an interesting part of the college’s history. “It was the worst kept secret on campus. Everyone knew it was there, but no one had ever seen it,” chuckled Dr. Lightner. These secrets can, perhaps, quell rumors.

The Bell is Back