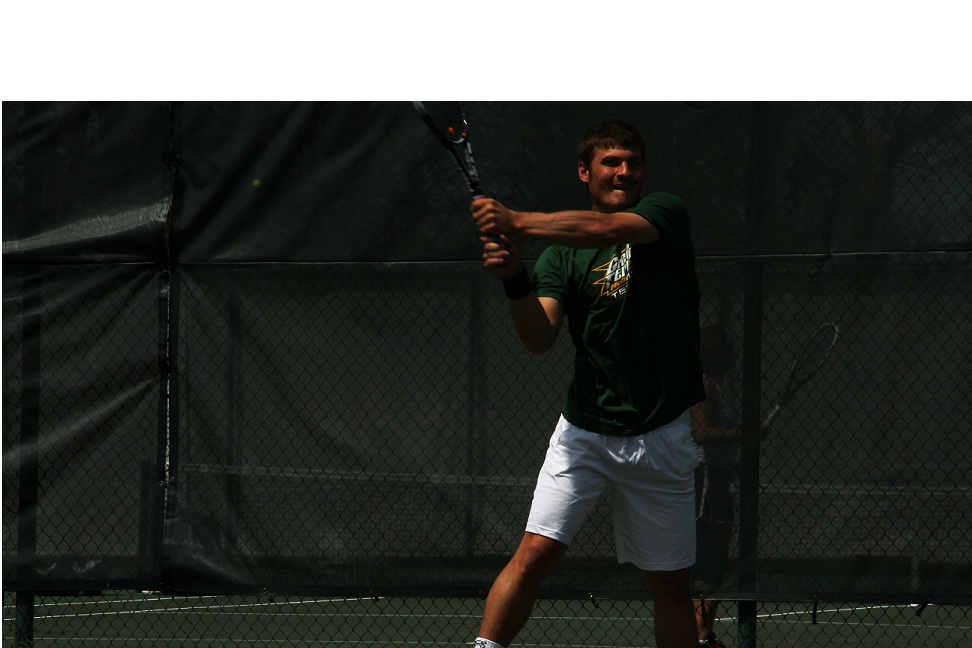 On Saturday, April 12, McDaniel sophomore Ryan Solomon helped the Green Terror pull off a 5-4 victory against Muhlenberg by winning the final singles match of the day. This is McDaniel’s first win against the Mules since 1982. McDaniel was able to do this by winning two out of three doubles matches.

This is McDaniel’s first Centennial Conference victory since 2007. With this victory, the Green Terror have snapped a 59 match conference losing streak. Men’s tennis will travel on Wednesday, April 16 to face Johns Hopkins at 4:00pm. They will return to play at Warfield Courts this Saturday, April 19 against Ursinus at 1:00 p.m. 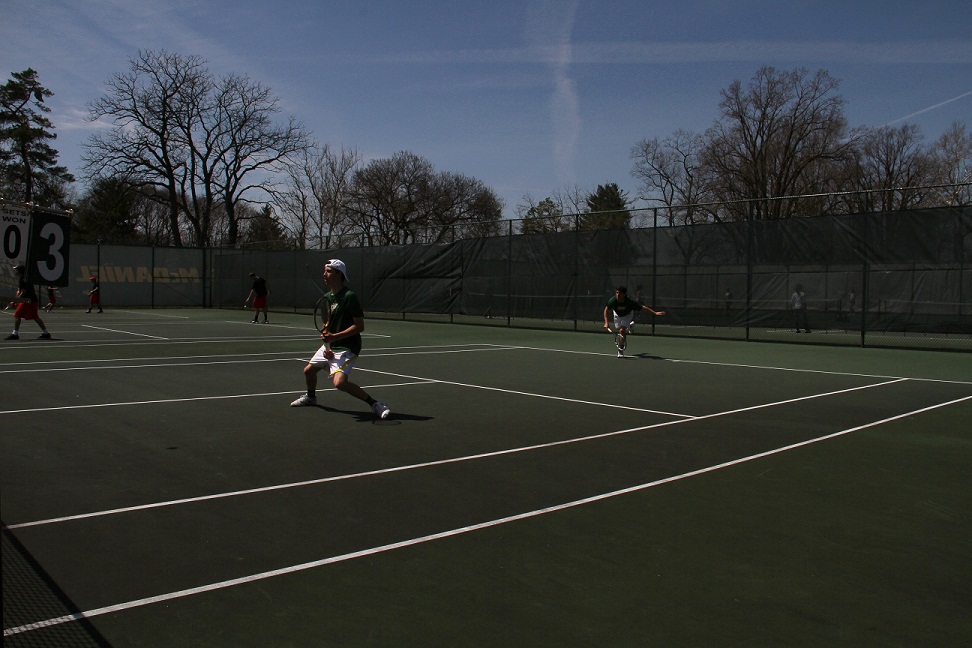 Basketball lines up for an all-in season