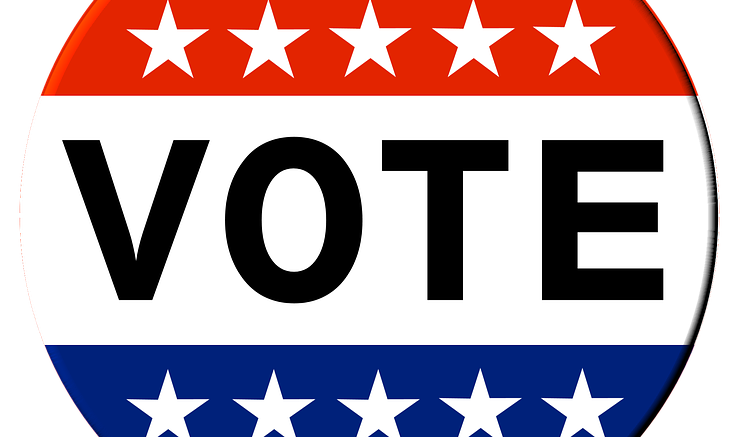 With classes, personal lives, work, sports, and extracurriculars, it’s difficult for college students to invest much effort into following the presidential race for the 2016 election, especially since students might wonder why they should care.

The answer to that is simple: students should care because their vote can influence the victor of the election and therefore the political landscape for the next four years. Policies lean towards the opinions of those that vote, and that means that even if an overall majority opinion doesn’t agree with something but the voter majority does, it is much more likely to happen.

This means that the more younger voters there are, the more the opinions of younger voters have pull. In a presidential election, more specifically, it means that the voter turnout disparity will not skew as much in favor of older citizens, and the person elected into office has a higher chance of being one with whose opinion students agree with, whoever that is. This directly affects future policy.

For instance, current leading candidates have varying opinion on college tuition and education reform, and the person elected will have an affect on what measures ultimately get implemented or not.

Bernie Sanders believes in restructuring college tuition for community colleges and public 4-year colleges and universities. His plan would include what his website calls a “Robin Hood” tax on Wall Street to “cover the cost of providing free higher education to all students who are willing and able to attend college or university.”

In drastic contrast, Donald Trump does not have an official position on education. His comments about education also don’t reach to the level of higher education, mentioning Common Core, charter schools, and the Department of Education.

Ben Carson also does not have an official position on higher education and college tuition costs, although he has stated that work is a good old-fashioned remedy for both non-needy and needy students. He does have an official position on primary and secondary education, believing Common Core must be stopped and the federal government should not be involved in what is taught in schools.

Finally, Hillary Clinton has a plan called College Compact. The plan aims to give states grants for meeting the compact, which calls for tuition-free community colleges and no students borrowing for tuition at a 4-year public college or university. It also calls for decreases in the interest rates for student loans and have income-based student loan payments, among other things.

Each of these candidates would influence payment for higher education in a different way. The candidates’ views on other issues such as gun control and abortion also differ drastically. Therefore, it is important for college students and young citizens in general to vote in order to close the turnout disparity gap and give a more accurate view of the opinions and desires of the country, instead of it leaning heavily in the direction of the older generations.

More information of what candidates have said about education can be found at Ballotpedia.

A detailed discussion of voter turnout disparities can be found at Demos.org and Non-Profit Vote.