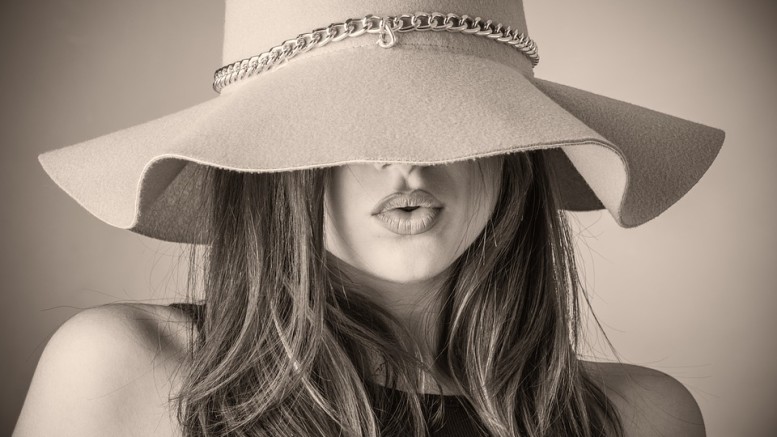 Our daily digital diet consists of hundreds and maybe thousands of views of bodies and faces. This input influences our standards of beauty, consciously or unconsciously, ultimately creating grounds for self-comparisons and for expectations of our self-image. Additionally, the adulterated images being used to sell products falsely lead us to believe that we can emulate the look of the picture-perfect model or celebrity endorsing the product with a simple purchase.

Today, most products that we use have to conform to labeling regulations. For example organic products are labeled with a special seal that indicates if they are “certified organic” or maybe “cancer-causing”. Let’s extend a labeling requirement to images. Wouldn’t you like to be more educated about what you are feeding your body image?

A healthy body image means that the view you hold of yourself is accurate and that you are self-accepting allowing you to feel good about yourself and comfortable being you. There is no doubt that body image issues are complex bundle of sociological and psychological causes and effects. But put simply, negative body image is a leading cause of low self-esteem. Low self-esteem can be directly related to the making of poor life choices and to be a major contributor to health issues such as eating disorders and depression.

The exploration of the issue of image editing motivated a survey of my social media contacts. In poll of 122 contacts, 81% said they would prefer to know if an image had been digitally altered and only 7% said that they would not support the use of labels identifying edited images. Awareness of the issues surrounding digital image enhancement was reported by 83% although only 36% said that their first response to an online image is to wonder if the picture was photoshopped. 93% utilize online resources on a regular basis with 20% admitting constant social media connections.

26% of respondents admitted to photoshopping their online pictures while 54% said they never altered their photos. 21% said that they would have no idea how to edit a photo. I did not ask if they would want to learn!

This topic has been the subject of research by the American Medical Association and a large number of social scientists, written about in the media, and introduced in education curriculums over the last decade. There are celebrities that have taken a stand against digital enhancements, Kate Winslet, Brad Pitt, Keira Knightley, and Jamie Lee Curtis, just to name a few.

Even with a high rate of image editing awareness, 75% of the survey respondents said that images affected their buying decisions. Unfortunately, given this economic consideration, image enhancing practices will not become obsolete. However, we can all become more educated consumers of digital images with or without labeling.

For a little levity and entertainment, I recommend an internet search of the term “Photoshop bloopers”. My search yielded a variety of eye-opening “before and after” picture comparisons as well as digital editing disasters such as missing, misshapen or too many body parts.

If you are facing issues with body image or an eating disorder, please reach out for help. McDaniel students can use the resources of the College Health Services Department. The Body Image Center in Columbia, Maryland is a leading outpatient treatment and partial hospitalization program that serves the greater Baltimore and Washington D.C communities.