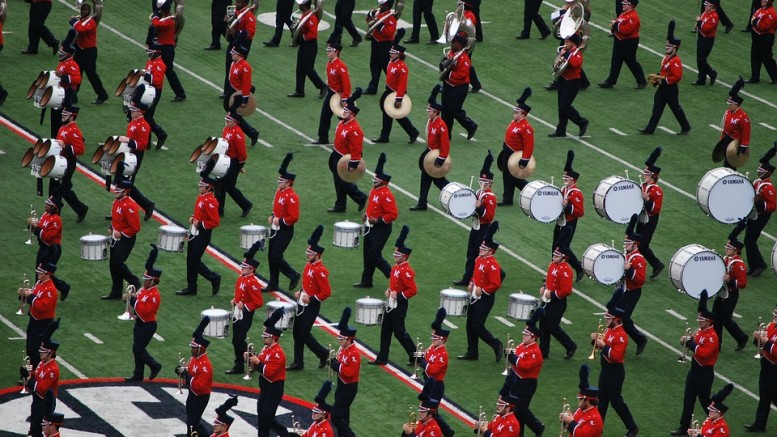 Music education is one of the few programs that benefit students across all types of curriculums. With fine arts programs continuing to lose funding across the country, it is important to be aware of what these programs actually provide for students.

Some schools, McDaniel included, have been able to avoid completely cutting any of the programs that are stereotypically the first to go such as arts and foreign language. However, that does not negate the importance and relevance that such courses have been slashed at many other public and private institutions. It has been estimated that more than 80 percent of schools across America have experienced cuts to their funding since 2008.

The key reason such courses are generally the first to be effected by budget constraints is that they are not included in mandated programs like the No Child Left Behind Act (NCLB) and the Common Core State Standards (CCSS) (which currently effects 46 states). Both of these placed heavy emphasis on the subjects of math, science, and reading, pushing other studies aside.

Emphasis is placed on the skills considered to be most valuable to students moving on to college and ultimately a job; however, the important role that creative expression has in learning and development may have been underestimated. Depending on a student’s future career, these skills may be valuable to be comprehended early on; but for many, content can be memorized for a test and forgotten within a couple months with no substantial long term advantages. Conversely, fine arts education—specifically music—can have significant and long-lasting benefits.

Studies show that playing music is extremely beneficial for anyone, especially students. There is a substantial amount of evidence showing that playing music causes the brain to work in unique ways that non-music players may never experience. Playing music actually builds new pathways throughout the brain, which changes how we process information, and can tremendously benefit the developing brains of students.

Not only does music boost neuroplasticity – how efficiently the brain can adapt and learn – but studies show that social enjoyment is significantly enhanced as well. Generally speaking, musical students report being more satisfied and fulfilled with their school-related lives than other students. Learning and playing music has larger implications of being an extremely beneficial aspect of education and it is essential that we all do what we can to promote a higher emphasis on all fine arts programs.

To this end, in 2014 the National Coalition for Core Arts Standards released “A Conceptual Framework for Arts Learning,” a voluntary outline that PreK-12 schools can follow in order to help them create stronger and more integrated art classes. Since this was released relatively recently, little is known known about its true effectiveness, but it is certainly a step in the right direction. Even if this particular program is not as successful as initially anticipated, it will hopefully spur more to emphasize teaching fine arts to students and eventually there may be noticeable changes in our students’ education.

How YOU can take a stand against sexual assault?

Spring Fling: A Day to Remember