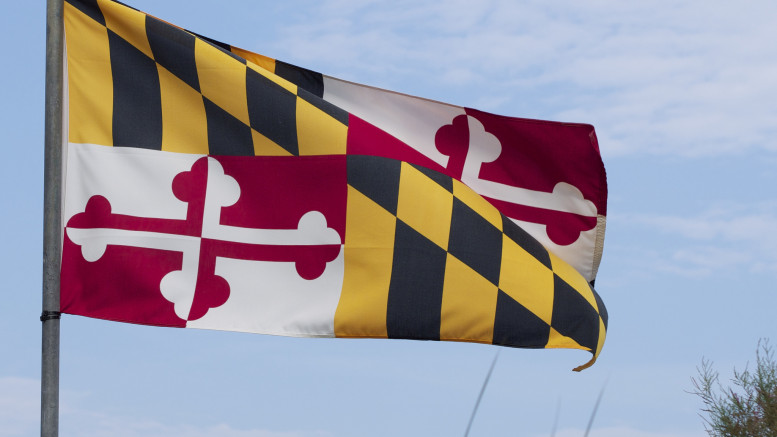 The Maryland Primary is over now, and with the results in, here’s what you need to know:

Hillary Clinton swept through the state, garnering 63% of the vote, compared to Bernie Sander’s 33.3%. She also had wins in Pennsylvania, Connecticut, and Delaware. Sanders scored a single victory in Rhode Island.

Going forward, this seems to keep Hillary on the path to the nomination, or at least to having the larger delegate count going into the Philadelphia Convention in July. However, Bernie has pledged to stay in and still has a few primaries left; however, his much-hyped momentum has halted.

On the Republican side, Donald Trump swept Maryland with a 54.4% majority, with John Kasich coming in a far second with 23%, and Ted Cruz rounding out the pack with 18.9%. Trump likewise swept all other states in this round.

What does this mean? Well, Trump essentially has the delegate count squared away, and will go into the Cleveland Convention the far ahead leader. However, it can be assured that Cruz and Kasich will move to undermine the presumptive nominee, leading to a contested convention in July, will fill the road there with many attempts.

Chris Van Hollen beat Donna Edwards in the Democratic Senate Primary, by a strong margin of 53.3% to 38.8%. Van Hollen secured wins in most counties, only losing to Edwards in Charles, Prince George’s and Baltimore City.

On the Republican side, Kathy Szezliga won the primary with 36%, with her closest competitor, Chris Chaffee, getting 13%.

The two now go to the general election, to see which will replace longtime Democrat incumbent Barbara Mikulski, who has held the seat since 1987. Van Hollen is considered the favorite in the race, given the general left-leaning nature of Maryland.

In Maryland’s Eighth District (within which McDaniel College resides), the Democrat primary was especially tense, and saw record levels of spending from many of the candidates. However, Jamie Raskin managed to secure a win, garnering 33.7% of the vote.

Candidate David Trone came in a somewhat close second with 27.4% of the vote, despite having spent a record $12.7 Million campaigning in the district. Kathleen Matthews came in third with 23.8%.

On the Republican side, candidate Dan Cox came in first with 44.9% of the vote, with Jeff Jones (a Western Maryland College Alumnus) coming in second with 20.2%, and Liz Matory coming in third with 15.4%.

James Hamrick, chief of police and director of campus safety, has left McDaniel