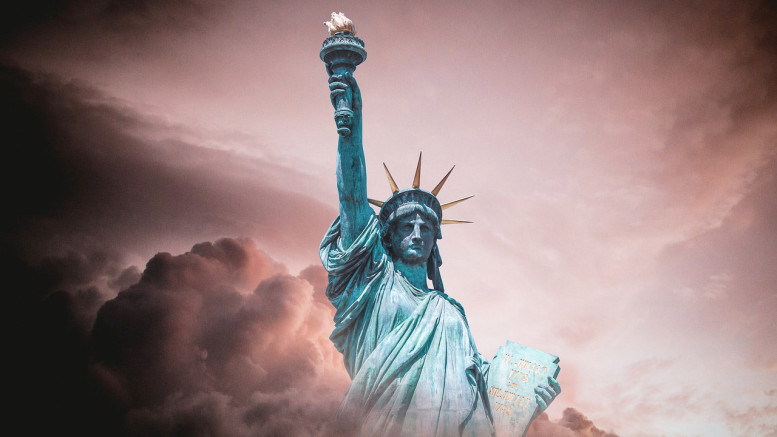 It has been baffling to see my status as a student journalist become so politicized in the past months. With the rise of “fake news” and constant demonization of the press, my job has become increasingly difficult.

People, even those who do not know me personally, have told me to “tell the truth” and criticize the Free Press for articles they don’t like. I’d like to clarify that the Free Press is not officially partisan, but it is the product of voluntary effort by students, who have obligations in class as well as at work, and who, of course, bear their own ideological persuasions.

Meanwhile, our leader has abused the press to increase his profile for years with his signature outrageousness. A notable example can be seen in his various allegations against President Obama, such as that the former president is Muslim or from Kenya. During his campaign, Trump again used the media in this fashion, and now he blames the press for any of his personal fallouts. Even more, Trump’s Chief Advisor Stephen K. Bannon has now labeled the media as the “opposition party.”

All publicity is good publicity to our president; yet, when the press covers his more questionable statements and actions, he and his entourage denounce it as fake. They then manage to both reap publicity from the coverage and also encourage distrust for the sources they abuse.

Journalists are supposed to be critical. It’s part of our job. Meanwhile, all politicians must accept that criticism is inevitable, and that listening to it is an important part of their job. Criticism is a necessary aspect in limiting tyranny – I’m happy to see the press fervently criticizing Trump, and I’d also want to see it do the same for Clinton, if she were elected.

The press is ultimately at the mercy of what people will read, promoting the temptation to run partisan content and more attention-grabbing stories. But individuals should be reading (and subscribing to) multiple reputable sources, even challenging their views by humoring ideas they disagree with. They, like myself, may actually alter their opinions on some pretty notable issues as a result of this regular ideological testing.

Yet social media (and most virtual sources of information) does anything but test one’s ideologies. With many major platforms now utilizing algorithmic feeds, we are now shown predominantly what we will pay attention to. Often, this results in individuals seeing only what reaffirms their ideologies, or seeing the more outrageous posts of other ideologies. This causes individuals to spend more time on certain platforms (the goal of companies), while having the side effects of promoting ideological polarization and a growing inability to agree across ideological lines.

We need to remember Donald Trump did not receive all too many votes. While Trump’s nearly 63 million votes is a huge figure, this represents only about 19.4 percent of the approximately 324,500,000 people currently residing within the U.S. This is not to mention those previously involved in the Never Trump movement and those who saw him as the “lesser evil.” With this situation, widespread resistance to the Trump administration, even within the Republican Party, is (and has been) largely inevitable and natural.

While holding the Trump administration back reflects popular sentiment, we also need to allow our government to function when it does represent the desires of the populace. This is why we must only allow our politicians cautious, watchful support and recognize the role of polarization in limiting the effectiveness of our republic. If we won’t even attempt to bargain between ideological lines, then we all lose while those abusing the press will continue to win.

P.S. the Free Press would love to hear differing viewpoints on all topics. All students are encouraged to submit letters to the editor and even responses to specific articles.

Sunrise Movement shining on campus and in the legislature