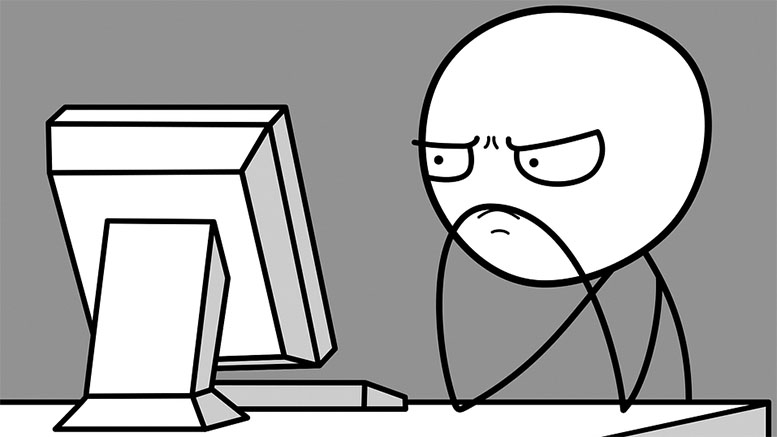 Starting in the fall semester of 2017, McDaniel College will no longer allow its students to use Microsoft Word: the reason being for Microsoft’s recent scandal involving spellcheck.

Last month, Junior Barak Ouiwitouahawi failed the mechanics portion of his English paper—nearly every other word was misspelled. While his professor, Dr. Dovahkiin, assured the academics department that Ouiwitouahawi had a history of poor mechanics, the department favored Ouiwitouahawi’s theory that spellcheck had conspired against him.

“It was malice aforethought!” He stated. “Spellcheck hates me! Every time I try to write a paper, it ‘corrects’ words to the wrong spelling!” After hearing this story, many other failing students flocked to support Ouiwitouahawi’s claim: Spellcheck purposefully misspells words. With nothing left to do, the academics department was forced to boycott Microsoft Word on all platforms.

Incoming freshman and returning upperclassmen have been advised to purchase Pages for next semester.

Ouiwitouahawi’s F was raised to an A- on account of the scandal.