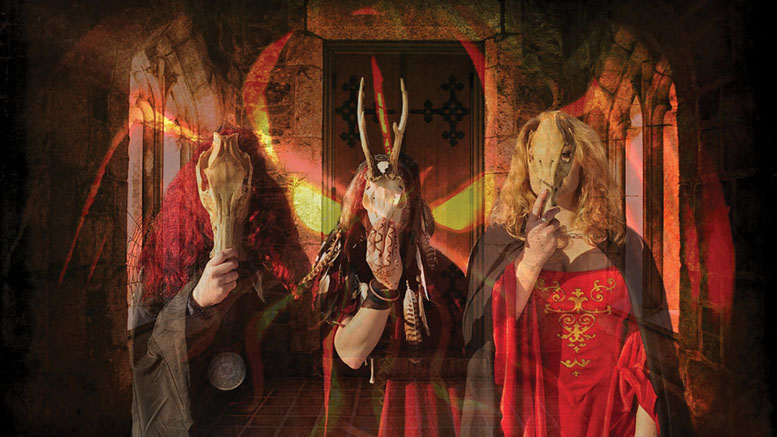 With rising tuition costs, students have begun to enact drastic measures to pay for a degree that might not get them very far. FAFSA has stopped providing aid to McDaniel students as they are getting tired of McDaniel’s yearly tuition increase. In an attempt to please the administrators, students began to perform ritual sacrifices in their honor, but they were none too pleased with the mess that was left in Harveystone.

One student, dressed in black robes told stated that he “is deathly afraid of being without a job and in massive debt after college. [He prefers] to simply be without a job.” This was one of many students who had tried selling their souls to Satan.

The Prince of Darkness released a statement earlier this morning claiming that “college student souls are not necessary in Hell,” claiming that he already had “plenty of high schoolers who sold their souls for sex, and three grams of weed.”

The McDaniel student body was not too happy about Satan’s statement, with the Union of Occasionally Concerned Students claiming they will hold a town hall meeting to discuss Satan’s position. Meanwhile, a group of students have begun making progress by getting approval for a cult to Cthulhu from OSE. One OSE representative states, “it is very good that there is a growing religious diversity on campus.”

A student, already on the brink of insanity—either from the Necronomicon or college, it’s hard to tell—claimed that she has made contact with the octopus-like demon from Lovecraftian horror and has made a bargain with it. According to the student, Cthulhu wishes to have the souls of every student here, plus the souls of every sports team that McDaniel college beats.

The demon might be short on souls solely based on the second request, but the administration could make a deal with it and name the campus after him, that is before he destroys it and the rest of the world.

At one of the many rituals to Cthulhu, one student claimed that”if the whole world is destroyed, then we won’t have to deal with a world ruined by the generations before us.” This statement was agreed upon by many of the students in the cult.

It seems that the cult might be successful if it organizes and plans out alongside other cults around Maryland. Tuition might be non-existent in a few months time, but then again, we might not either.

Why US military involvement in Venezuela would be foolish