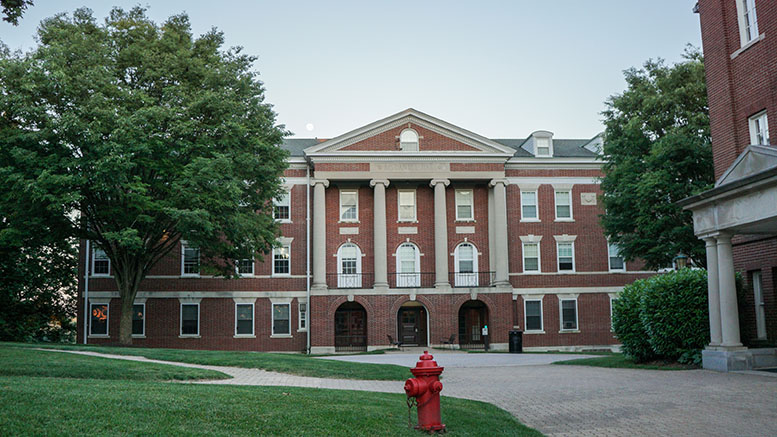 In recent years, McDaniel Hall, a 95-year-old structure, has accumulated a reputation for being a bit dated in comparison to other dormitories, but renovations undertaken over the summer seek to improve this.

The updates include new carpeting in rooms and hallways, a fresh coat of paint, and new furniture to more closely match that present in other dorm buildings. The color scheme of the building’s interior has been made brighter to promote a nicer atmosphere. The main lobby of McDaniel will also receive new carpeting and furniture. The building was also given new lighting, which will now have motion sensors as in other dorms, and sections of the building’s façade have been power washed.

McDaniel is the latest dormitory to have received such a treatment, with many campus residences having been renovated over the past 10 years. The college created a plan to gradually update dormitories, most recently in ANW, which was given a similar “facelift” in 2014; however, McDaniel had its bathrooms redone a few years back whereas ANW still has yet to have all of its bathrooms updated.

Robbins asserts that this step is “kind of the end,” with only houses on Pennsylvania Avenue awaiting major work. While these houses have received some newer furniture in recent years, the college remains reluctant to invest heavily in them due to the proposed development of North Village phase three, which would involve razing many PA Ave houses.

Overall, the cost of the McDaniel Hall project sits at approximately $350,000, with the largest expense being the purchase of new furniture for about 120 residents that the building can accommodate.

Robbins hopes that these renovations will again give ANW and McDaniel equal demand among rising sophomores for housing. Historically, says Robbins, “…the selections were largely based on where [students] are on campus.” Those studying the sciences, theater, or art would generally opt for McDaniel while those with many classes in Merritt Hall and athletes would prefer ANW. “But once ANW got its renovations ahead of McDaniel,” says Robbins. “Things shifted and ANW became much more popular over McDaniel, and I’m hoping… if McDaniel gets the renovations, then things might swing back to being even.” 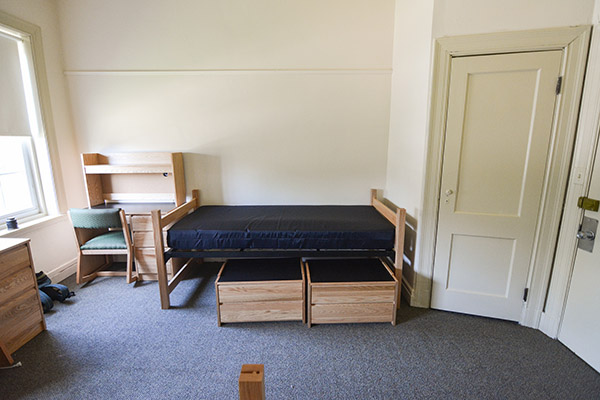 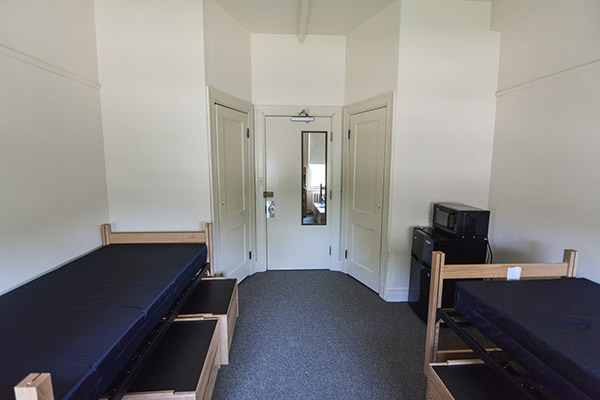 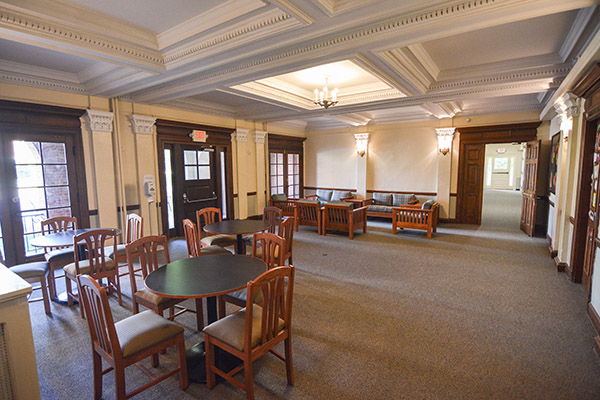 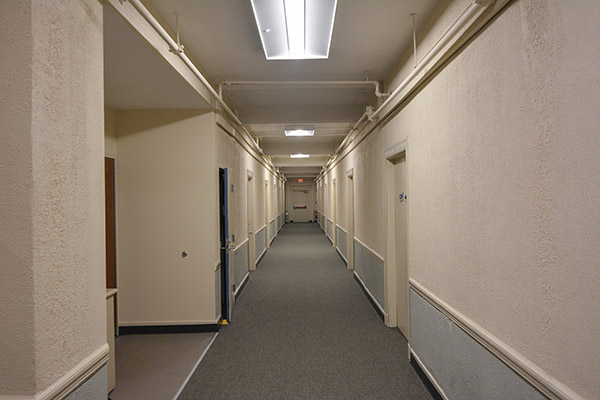 Many schools across the country have adopted gender-neutral or gender inclusive housing policies. Photo by Kyle Parks.