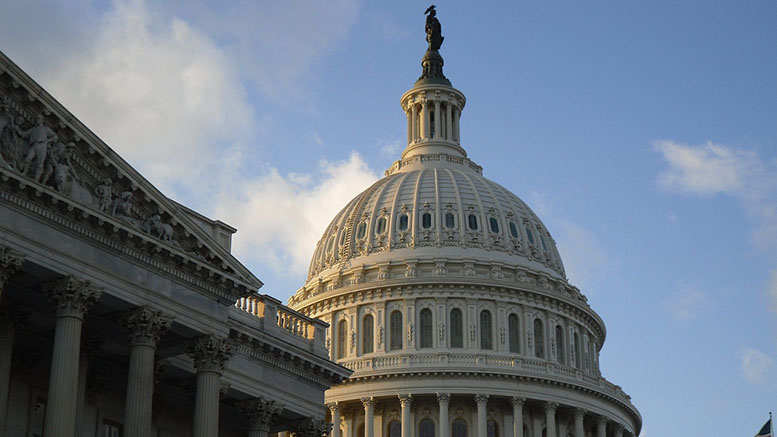 The United States Senate approved an increase in the United States military budget on Sept. 18. According to sources, the bill would put $700 billion into the military. This would lead to the largest increase in military spending since the wars in Iraq and Afghanistan.

The Senate passed the bill, The National Defense Authorization Act, with an 89-9 majority. This law authorizes defense spending and sets certain priorities on how the military funds should be spent. The House of Representatives passed its version of the act in July. Despite defying White House objections, President Trump has not announced or stated that he would veto the 1,215-page measure, likely due to his campaign promises to expand the military.

Senator John McCain, the Armed Services Committee Service chairman, states that without an increase in military spending all branches of the military would be at risk of losing their edge. According to McCain, Congress is partially responsible for numerous deadly ship collisions and helicopter crashes, as it failed to allocate sufficient funds.

Senator McCain managed to garner bipartisan support for the act. This was done through making a deal with Democratic senator Kristin Gillibrand of New York and Republican senator Susan Collins of Maine, who both suggested an amendment allowing transgender citizens to serve, albeit through separate pieces of legislation.

The amendment that would have allowed transgender citizens to serve in the military failed to be added into the bill due to divisions amongst McCain’s colleagues. This piece of legislation was also supported by Jack Reed of Rhode Island, the top Democrat currently serving on the Armed Services Committee.

As North Korea’s nuclear program continues to be a growing threat to the U.S. and its allies, the bill also included $8.5 billion to strengthen U.S. defense and missile systems. It is an increase of $630 billion compared to the Trump administration’s requests. While both the House and Senate approved of the massive increases in spending, they also rejected Secretary of Defense James Mattis’ plan to close down excess installations that would have saved up to $10 million in government spending by 2021.

According to Mattis, the money could be used for acquiring either four nuclear submarines or a dozen jet fighters. Similar bills have frequently passed in the past 55 years. Though President Trump has criticized the bill, he has made no threats to veto it.