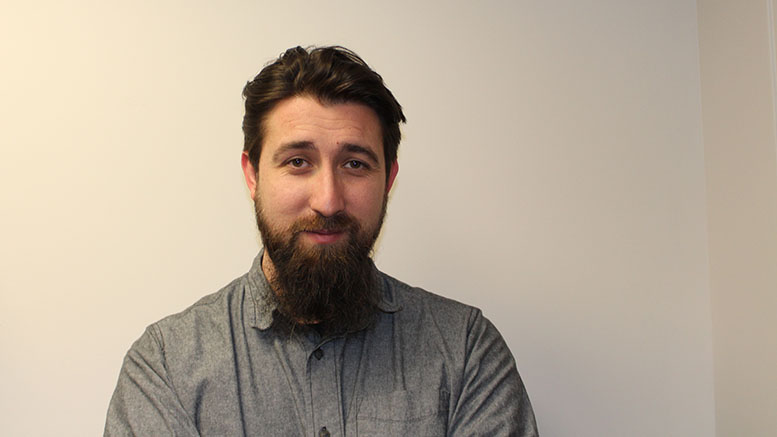 Executive Director of the Center for Experience and Opportunity Josh Ambrose has been named as the new head of the Encompass Distinction.

The Encompass Distinction is an entrepreneurial program that is open to sophomores in any major. It is made possible with the financial support of The Sisco Fund for Enterprise Management.

Ambrose has replaced Professor Bryn Upton, who had been in charge of the Encompass Distinction since the program’s inception in 2015.  According to Ambrose, Upton wanted “to focus and work on other projects.” However, Ambrose notes that Upton, “is still on the Steering Committee and is still actively involved with Encompass.”

Upton, who is the Director of the Honors Program, elaborated on his departure by stating that with “the largest incoming class of Honors students in Program history, with the Encompass Program also growing it was going to be too much to try to be at the helm of both Programs. I am still part of the leadership team for Encompass along with the Faculty Innovation Fellow Julie Routzahn and our Entrepreneur-in-Residence Jon Weetman, and we have other members of the faculty involved as well.”

As a member of the Encompass steering committee, Ambrose also has a role in the big picture of where the program is going.

Despite these new duties, Ambrose is not in charge of any new changes, and states that any new plans that are to be implemented are done through the committee.

“The entrepreneurship and marketing minors were developed by the encompass committee and faculty,” Ambrose explains. “The faculty will teach the majority of the classes, which are all part of the Encompass umbrella.”