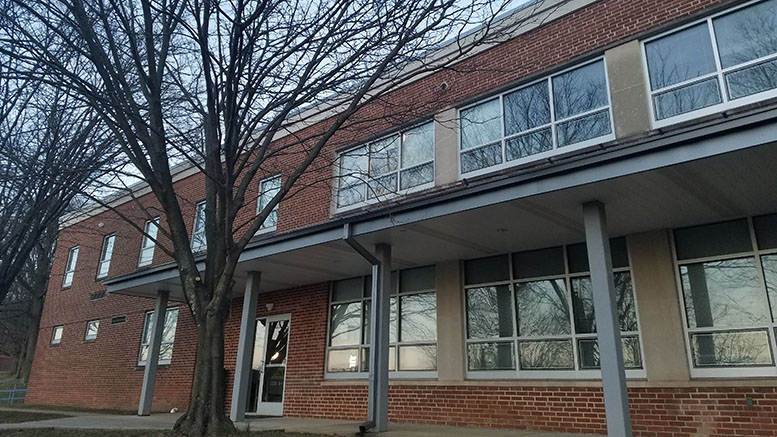 This February, in honor of National Teen Dating Violence Prevention and Awareness month, McDaniel is joining together to fight back against sexual violence on campus.

At the beginning of the month, McDaniel’s Title IX Team sent out a survey about the sexual climate on campus. Headed by Cathy Orzolek-Kronner, the team hopes to gain an understanding of violence on campus in order to implement changes concerning how McDaniel reacts to these incidents/crimes. According to the team, in order to do so, they “need to know from students themselves what your experiences have been thus far at McDaniel.” The survey will run for a whole month – until March 1.

Because McDaniel is a member of the Higher Education Data Sharing consortium, the survey is the same one used for all small liberal arts colleges and universities. According to Orzolek-Kronner, “this is favorable because not only will HEDS analyze our data and send a report, but we can compare the findings from McDaniel College to other schools.”

This is the second year that the college has administered the campus climate survey, and it will continue to be a bi-annual event, in compliance with a precedent set by the Maryland Higher Education Administration in 2015.

Once the results of the survey are collected, the team will present their findings to the McDaniel community in an open presentation. “After achieving a better understanding of the campus climate as it pertains to gender based violence for all students, we will re-examine the current programs used on campus” said Orzolek-Kronner.

“We also know that this issue is near and dear to many of our campus members, and thus there is much student interest in starting a student advocacy, education, and prevention team which will ideally also be available to students who feel at risk or have been sexually violated in some way,” added Orzolek-Kronner. “We are working with Amanda Greenwood from Rape Crisis Intervention Services around this initiative.”

And that’s not all. The Title IX Team has been running focus groups with an emphasis on hearing from students of color and the LGBTQ community. Additionally, OSE is sponsoring Consent Week at the end of February. The educational events will serve to share resources with students. Monday, Feb. 26, will start off the week with a program in the Forum with a variety of stations with activities and information presented by representatives from the Wellness Center, Campus Safety, Human Resources, Active Minds, Rape Crisis Intervention Services, and others.

The rest of the week will feature information about consent from the Wellness Center, a speech from outside speaker Tim Mousseau on Reframing the Sexual Assault Conversation, and bystander intervention methods taught by the Unbreakable Bystanders.

Finally, on Tuesday, March 6, Alpha Kappa Alpha and the Black Student Union will host the Defenders Against Sexual Assault program. According to Associate Dean of Students Michael Robbins, “they will be providing information on consent in relationships and reminding students that consent is still needed even within committed relationships and that assault can still occur within a couple.”

More events are being planned in April, which is Sexual Assault Awareness month. These include Take Back the Night, a vigil honoring the resiliency of women who have come together in solidarity to stop sexual violence.

The Free Press will cover the results of the sexual climate survey, once they become available to the public.

If you are a victim of a sexual crime, there are many resources available on campus and in the community. Feel free to contact: