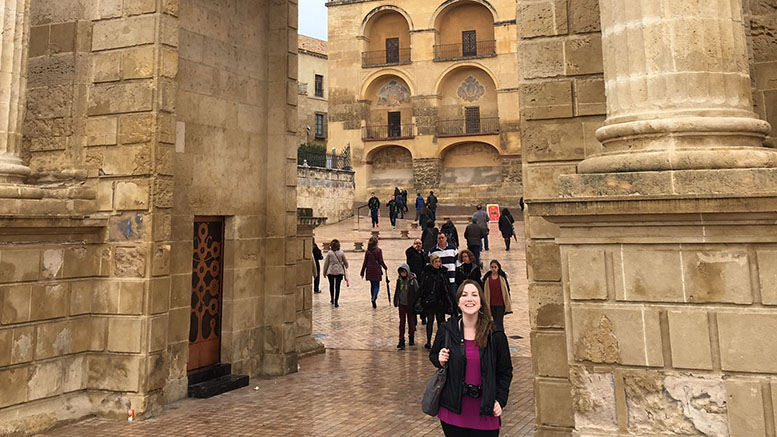 As more colleges and universities in the United States focus on STEM majors, a number of students is embracing the potential benefits that a world language and STEM double major offers.  The number of students with STEM degrees — that is, degrees in science, technology, engineering and math — has been growing in the past few years.

The article notes that for the first time since 1995, students’ interest in world languages has declined and that higher education enrollment in foreign languages dropped by 111,000 between 2009 and 2013.

“There has been a decrease in the last year or so that also matched the lowering of the second language [requirement] on campus, and that’s across all languages,” said French professor Martine Motard-Noar, the chair of the World Languages, Literatures and Cultures department.

However, it is “very common to see a lot of majors in STEM with a minor in French; from time to time you’ll see a double major, but it is much more of a major-minor combination,” she added.

Motard-Noar also said that the study of a world language paired with a STEM major can be complementary when combined. Proficiency in a world language is useful in a variety of fields — Spanish professor Thomas Deveny elaborated on how the two degrees complement each other.

“STEM and world languages can certainly complement each other, especially in the life sciences. For anyone interested in a career in public health, such as becoming a medical doctor or nurse, knowing a second language can be a big plus,” Deveny said. “Dr. Scullion’s [McDaniel’s environmental studies department chair] Jan-term trips to Peru are a perfect example of how knowing Spanish is very helpful for those interested in Environmental Science.”

Deveny also said that he has had students who are minors in a world language and majors in STEM, especially in biology.

“World languages are important for everyone to study, especially in our society where globalization is important in our everyday life,” she said.